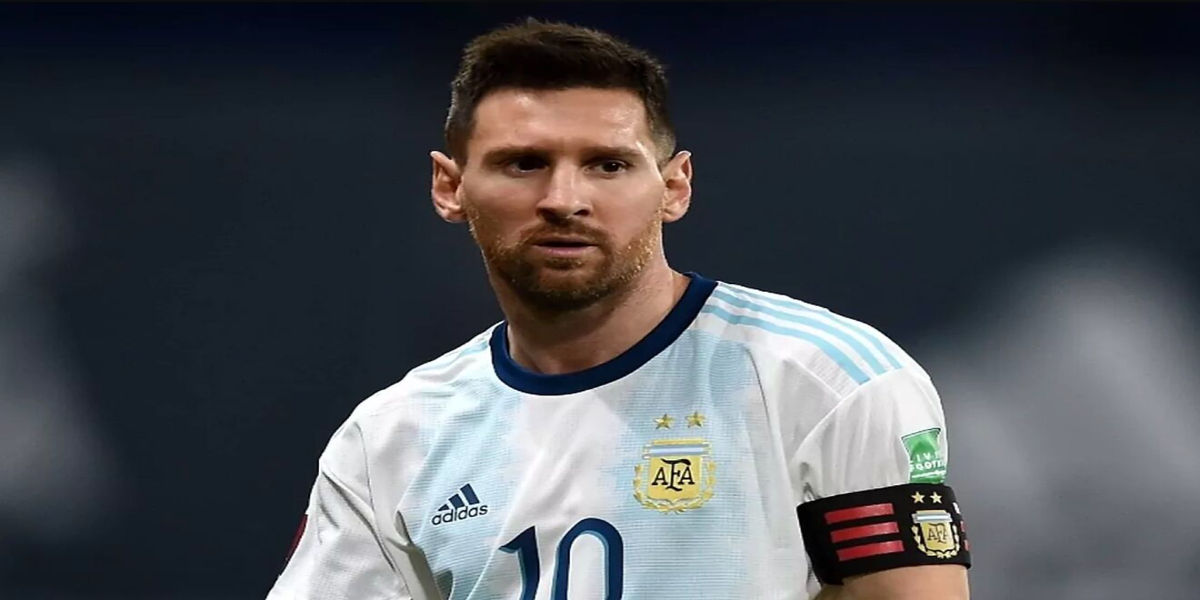 Before the FIFA World Cup 2022 in Qatar, the main forwards of world football have been injured.

According to details, Argentina captain and forward Lionel Messi was injured in the match against Laurent on behalf of his club Saint Germain.

In this match, St. Germain was defeated by two goals to one.

Lionel Messi’s club doctors have advised rest, on the other hand, PSG club said in a statement on their website that Messi is expected to resume training next week.

After the news of Lionel Messi’s injury, anxiety has spread among football fans, fans say that the World Cup is incomplete without Messi.

PSG manager Christophe Gaultier told a press conference that he expects Messi to play in the league match against Auxerre on November 13, which will be the last match before the World Cup.

Lionel Messi’s injury has raised alarm bells in Argentina, as Argentina’s Angel Di Maria and Paulo Dybala are also on the injured list.

Lionel Messi himself gave an interview to a sports channel that he is worried about his injury.

Speaking on Sports Channel, Messi said that this World Cup is different from the previous World Cups because it is being played in the last month of the year.

Lionel Messi said regarding his injury, “My injury scares me right around the World Cup, I am personally scared of this situation.”

Argentina will open their World Cup campaign on November 22 against Saudi Arabia.

Qatar 2022 will be Lionel Messi’s fifth and final chance to win the World Cup, with last year’s Copa America victory his first trophy as Argentina captain.

The people of Argentina are expecting a lot from Lionel Messi to win Argentina’s first World Cup since 1986.

It should be noted that Messi’s best performance this season has sounded the alarm for the rival teams, he has scored 12 goals and 14 assists in all competitions.

Last week, Germany’s Timo Werner and England’s Ben Chilwell were the latest additions to the growing list of players ruled out of the World Cup due to injury.

In the semi-finals, India can become zero from hero, Nasir Hussain
Who will win the semi-final between India and England in Adelaide, the secret has been revealed
Comment