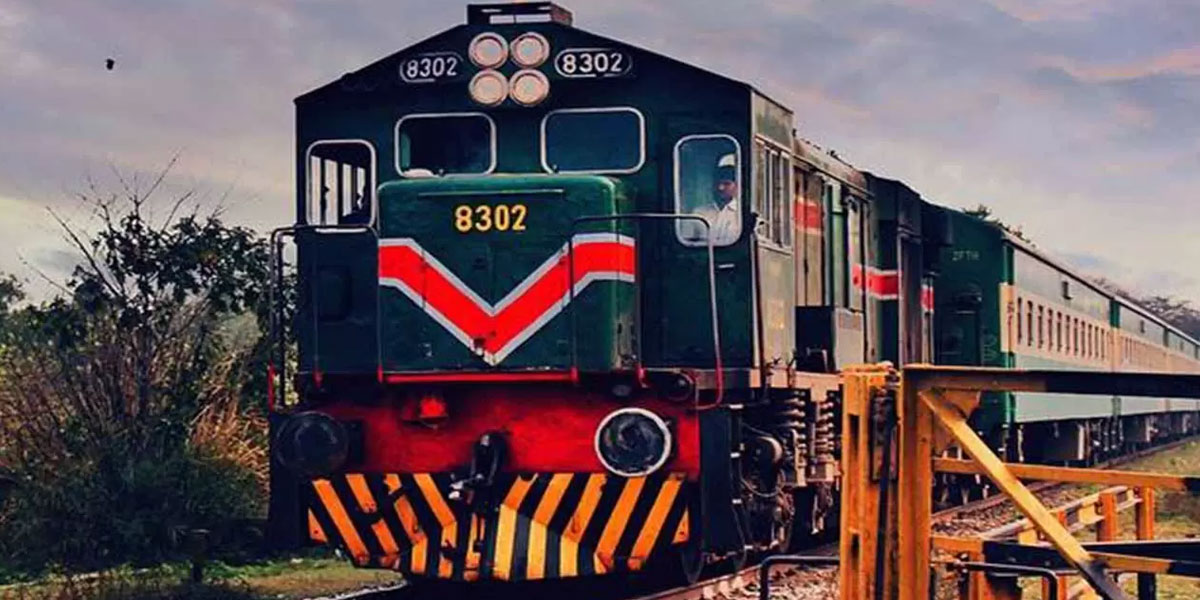 Why Pakistan Railways is losing billions of rupees annually, Bol News found out.

Railway officials started running away from technology, if the railway department fixes the punctuality of the trainees, it can eliminate the annual loss of more than 3 billion rupees.

Passengers also face serious problems due to lack of punctuality. Despite installing modern signal system in Sukkur division, the railway is losing crores of rupees annually by using the old system.

According to Content Cell News Islamabad, the report of the Auditor General of Pakistan has revealed that the railways is losing more than 3 billion 658 lakh 90 thousand rupees annually due to the excessive stopping of trains at various stations.

More than 3 billion rupees of diesel is burnt annually due to unscheduled stops at various stations.

These are due to the stop signal system, locomotives, coaches and other reasons. If the railway starts punctuality of the trains, then 3 billion rupees can be saved.

A modern Computer Based Interlocking (CBI) system of signals has been installed in Sukkur Division for the movement of trains, but despite this it is not being used and the old Paper Line Clear (PLC) system is being used. is being done.

The terns have to stop for taking PLC, due to which an additional diesel worth Rs 7 crore 33 lakh 60 thousand was consumed annually by the terns in Sukkur division alone.

The audit recommended that when the modern system is in place, it should be used to prevent annual losses of over 7 crore rupees.

Even if elections are delayed, PTI will be successful again, Imran Khan – Hum News
Unnecessary politics is being done on the appointment of Army Chief, Bilawal Bhutto
Comment