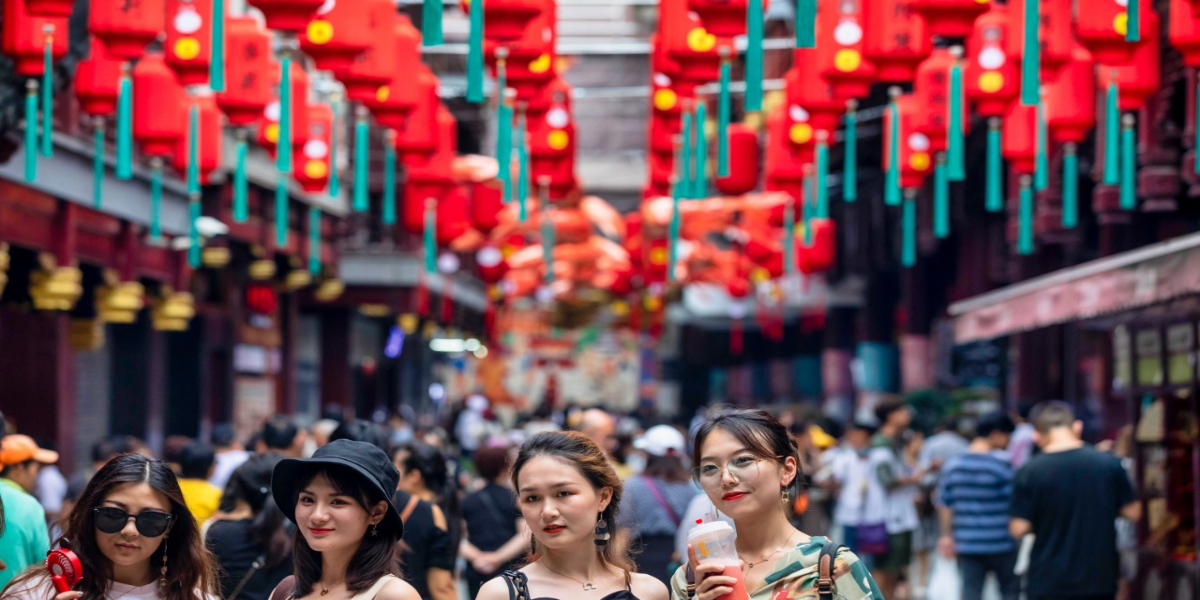 Climate change is a major threat to China, especially to its economically fragile coastal cities.

According to a foreign media report, a World Bank report said that China needs $17 trillion for green infrastructure and technology in the power and transport sectors to meet its target of zero air pollution by 2060. An additional investment of up to

According to the report released, the world’s second-largest economy will need private investment to meet the huge price tag and drive the innovation required.

Chinese President Xi Jinping announced in a 2020 address to the United Nations that his country would take steps to effectively offset carbon emissions before 2060.

It should be noted that for the first time China, the largest emitter of carbon dioxide in the world, has promised to eliminate its net share in global air pollution.

According to the report, global warming is a major threat to China, particularly its densely populated and economically fragile coastal cities, and its economic output could fall between 0.5 percent and 2.3 percent by the early 2030s due to climate change. May be less in between.

World Bank Vice President for the Middle East Manuela Ferro said China’s long-term growth prospects are shifting the economy from infrastructure investment to innovation, from exports to domestic consumption, and from state leadership to market-based resource allocation. are increasingly dependent on balance.

It will be impossible to reach global climate goals without China’s transition to a low-carbon economy, the report said, adding that China accounts for 27 percent of global carbon dioxide and one of the world’s greenhouse gases. excludes a third.

“This transition will require massive changes in resources, innovation and new technologies to increase energy efficiency and resource productivity.

The vice president said that China can benefit from high growth on the production of low carbon technologies, high domestic savings rate and green finance.