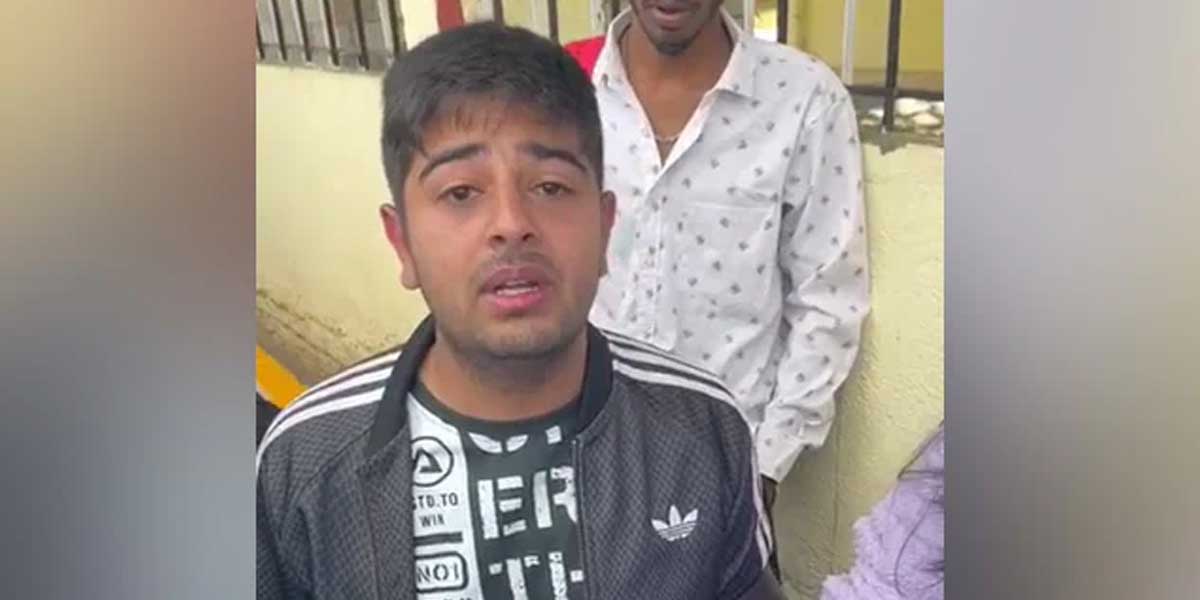 The college administration dismissed 3 students for raising slogans of Pakistan Zindabad in India.

Indian media Reports According to the New Horizon College of Engineering in Bengaluru, India, a festival was being prepared between November 26 and 26, during which slogans of Pakistan Zindabad were raised.

Later, the video of the students of New Horizon College of Engineering chanting Pakistan Zindabad went viral on social media, on which the Indian police took action and detained the three students.

According to the details, during the preparations for an event, a few students started chanting the names of the favorite teams of the Indian Premier League (IPL) and the countries of the foreign players involved in them.

According to the police, the three students had raised the slogans of Pakistan Zindabad in sentiments only for the purpose of entertainment and they fully cooperated with the police during the investigation.