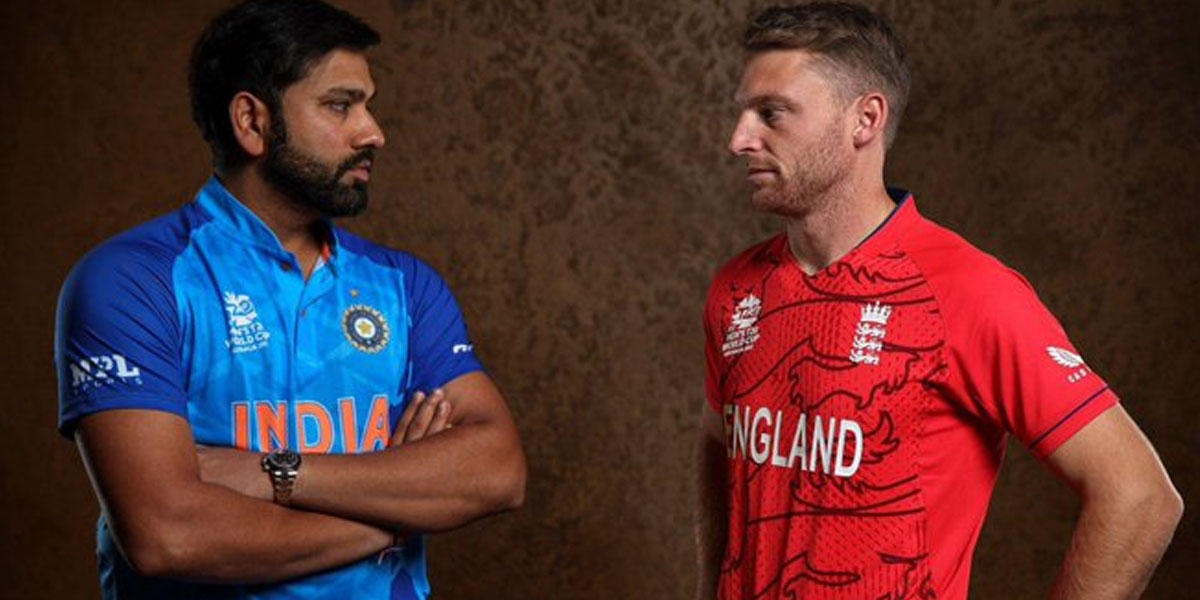 T20 World Cup 2022 has entered its final stages and now only three matches are left.

In the first semi-final tomorrow, Pakistan and New Zealand teams will meet in Sydney, while the second semi-final will be played between India and England in Adelaide on November 10.

11 Men’s T20 International matches have been played at Adelaide Oval so far, with the team losing the toss winning each time.

No team has won a men’s T20I at the Adelaide Oval after winning the toss 🤷‍♂️#INDvENG | #T20WorldCup pic.twitter.com/9P3rHocQhg

Now the fans are anxiously waiting to see if the team who lost the toss for the 12th time will win the match or if this time a new history will be made.

Remember that the final match of the T20 World Cup will be played on Sunday, November 13.

Will Argentina play the FIFA World Cup without Lionel Messi?
Thanks to the prayers, the team reached the semi-finals, Matthew Hayden
Comment