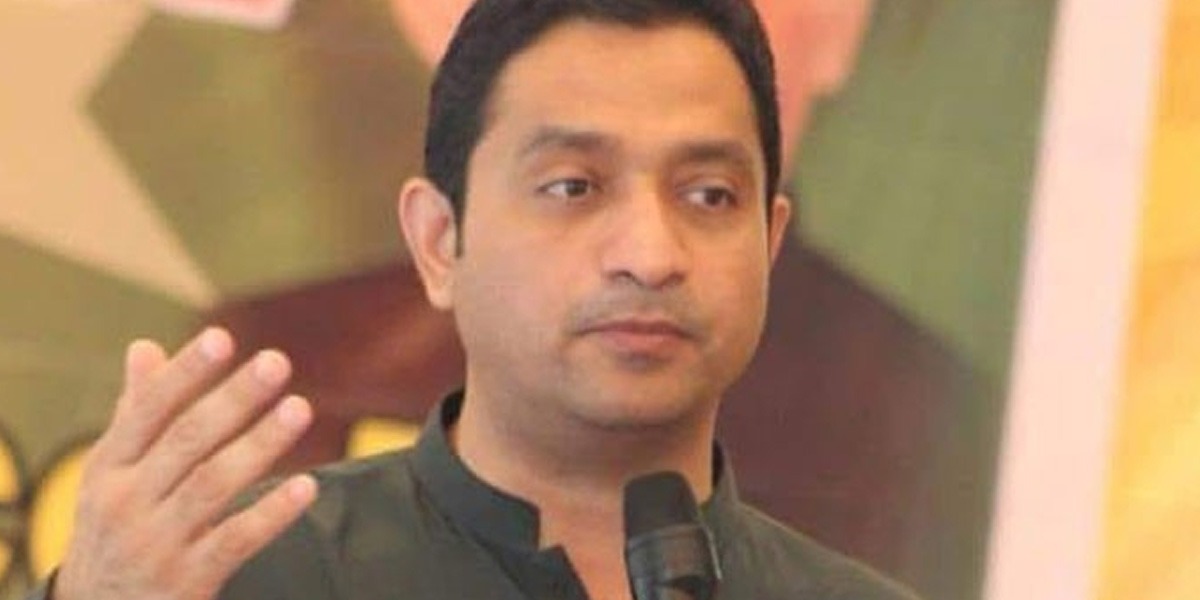 Khurram Sher Zaman has said that if Mian Sahib comes, this nation will take account of every penny.

According to the details, PTI parliamentary leader Sindh Assembly and Deputy Secretary General Khurram Sher Zaman while reacting to Rana Sana’s press conference said that Rana Sana made it clear today that fugitive Nawaz Sharif is now being brought.

He said that now the second season of NRO 2 is going to start for the nation, Nawaz Sharif’s party is unsatisfactory without the leadership of Mian Farfar.

He said that the PML-N no longer has any concocted narrative to go to the people, which the PML-G called the son of the soil of the country by shouting, is spreading it in Europe.

PTI parliamentary leader Sindh Assembly also said that the treatment of Mian Sahib’s plates is with the people of Pakistan, if Mian Sahib comes, this nation will take account of every penny.

Khurram Sher Zaman said that Imran Khan is more concerned about this country than his own life, 59 percent of the people believe that Imran Khan will bring the country out of the crisis.

He also said that Rana Sana should tighten the security arrangements instead of threatening Imran Khan’s life.

PTI Parliamentary Leader Sindh Assembly and Deputy Secretary General Khurram Sher Zaman further said that the obstacles in the preparations for the PTI rally in Faizabad is proof of PDM’s cowardice. Not possible together.

It should be noted that earlier, while addressing the news conference, Interior Minister Rana Sanaullah said that the secret of success and development of Pakistan’s problems is to abide by the law and the constitution.

Rana Sanaullah said that all the institutions were working within their boundaries but a political leader challenged and went from taunting to blasphemy, false freedom struggle and criticized the armed forces. went.

He also said that a new army chief was to be appointed this year, so this sit-in was faked, but still the best son of Pakistan Army has taken over the post of army chief and we congratulate him and hope. They are sure that they will fulfill their responsibilities in a good way.

Interior Minister Rana Sanaullah further said that I have issued instructions to the administration to make strict security arrangements outside the meeting hall and make the stage bullet-proof.

Turkey to be part of CPEC, ready to talk to Chinese friends, Prime Minister
Imran Khan will not sit with China until real independence is achieved
Comment