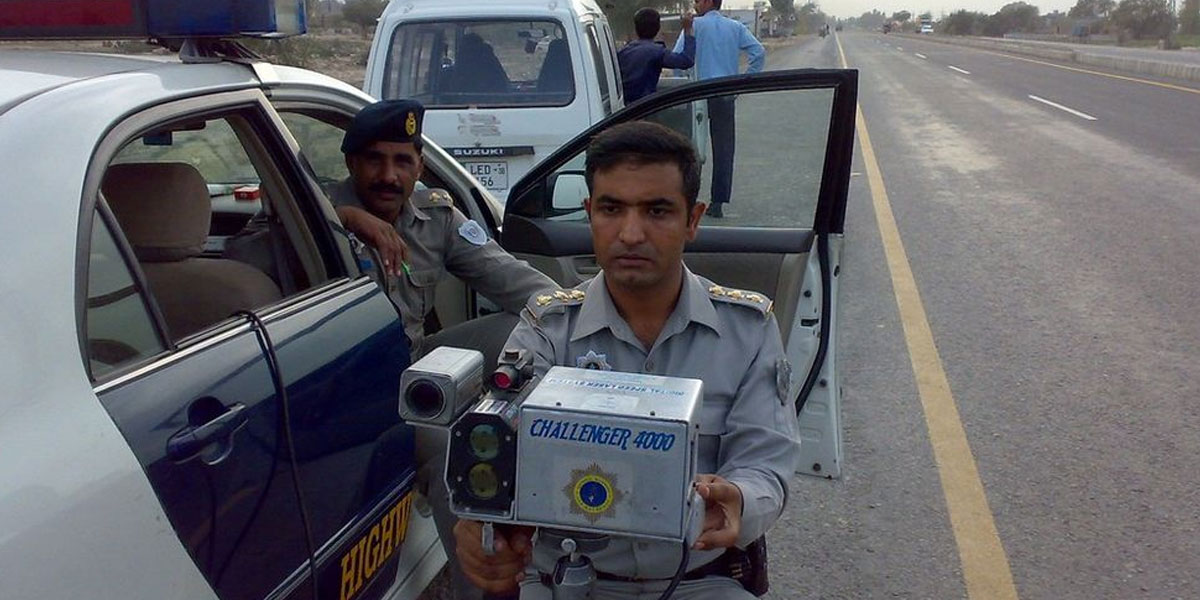 According to the details, instead of increasing the speed of vehicles on the motorways, it was reduced.

Motorways were earlier allowed to drive at a speed of 120 kmph, which has now been reduced to 100 kmph.

Now the driver who drives faster than 100 km per hour will be charged and fined.

Sources say that most accidents happen on the Hyderabad-Karachi Motorway. Despite the high number of accidents, the speed limit on M9 has not been reduced.

We are helping the flood victims with our resources, Chaudhry Parvez Elahi
Application to withdraw appeal on decision against interest filed – Hum News
Comment