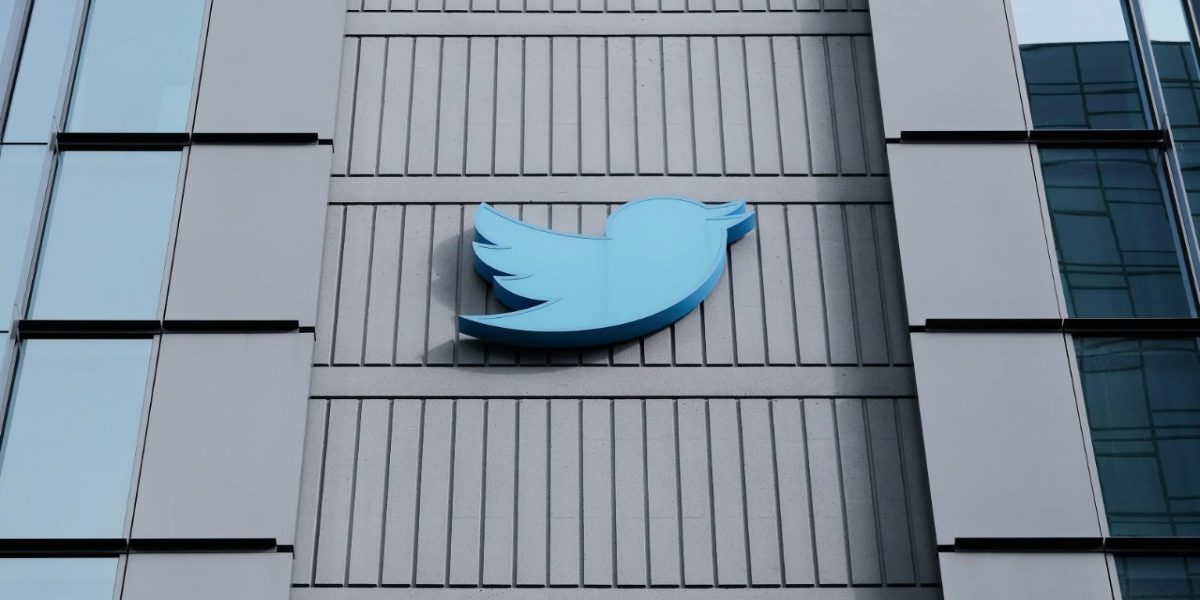 The new owner of popular social networking website Twitter has issued strict instructions to employees in his first email.

According to a foreign media report, Twitter’s new owner Elon Musk has told employees at the social media network that they will not be allowed to work remotely and prepare for tough times ahead. .

In his first email to Twitter staff since completing his $44 billion takeover nearly two weeks ago, the world’s richest man said workers would be expected to A minimum of 40 hours per week will be available in the office. He said he would only approve remote work on a case-by-case basis. 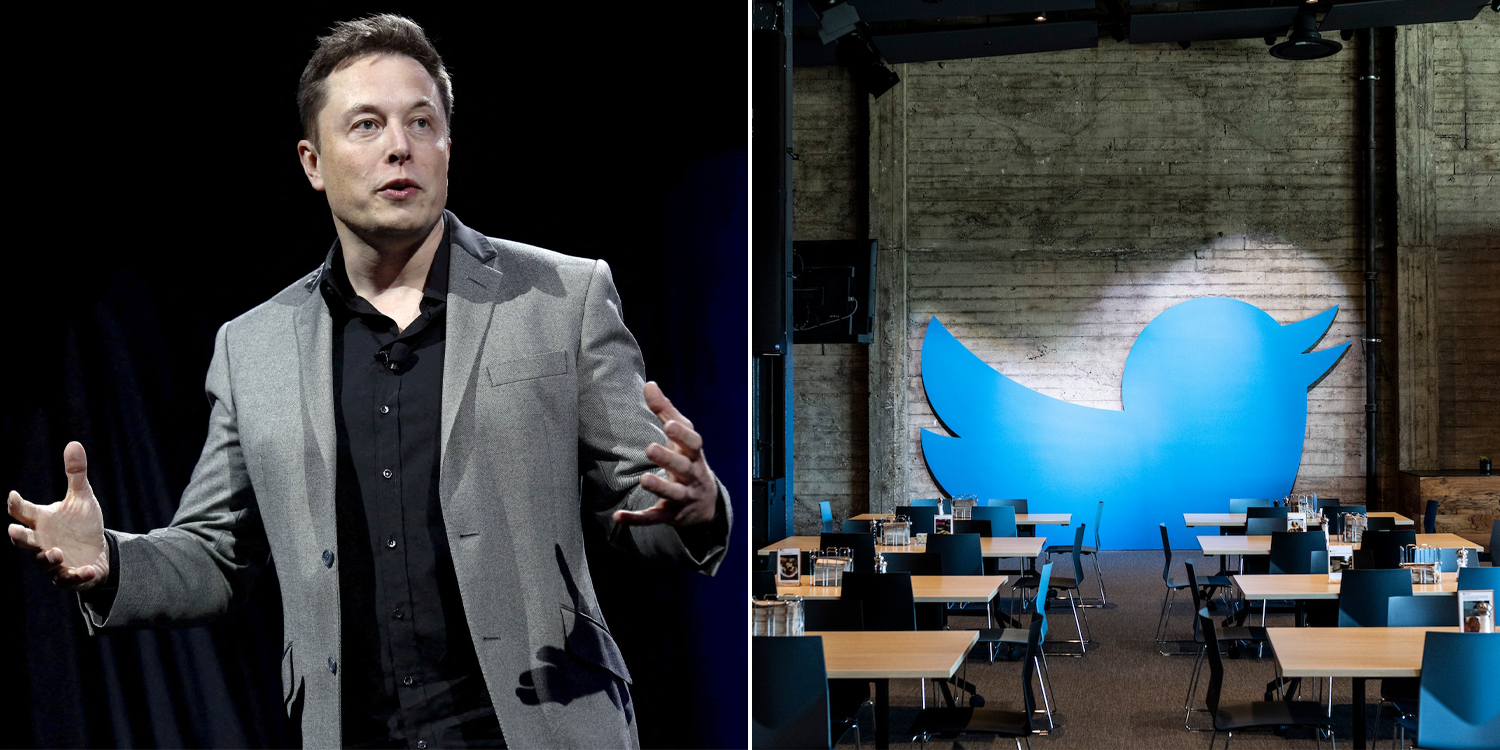 Elon Musk wrote that there was no way to sugarcoat the message about Twitter’s challenging economic outlook and also stressed that all employees should make it a top priority to find bots, trolls and spam and keep Twitter clean of them. have to do

Musk reportedly wrote in the email that the road ahead is difficult and will require hard work to succeed.

It should be noted that since buying Twitter late last month, Elon Musk has laid off half of his workforce and most of his top executives. Elon Musk has also announced a number of actions, including an $8 fee for a Twitter Blue subscription. In his email, Elon Musk also told employees that he wants to see a subscription account for half of Twitter’s revenue.

Remember, when Twitter reopened offices in March that had been closed due to the coronavirus pandemic, it said employees could work from home if they wanted to.

Elon Musk’s move mirrored policies at his other companies, SpaceX and Tesla, where he asked employees to work at the office for at least 40 hours a week, or quit.

Hindutva government in India imposes new restrictions on media – Bol News
How many Russian soldiers were killed in Ukraine, the alarming disclosure of the United States
Comment