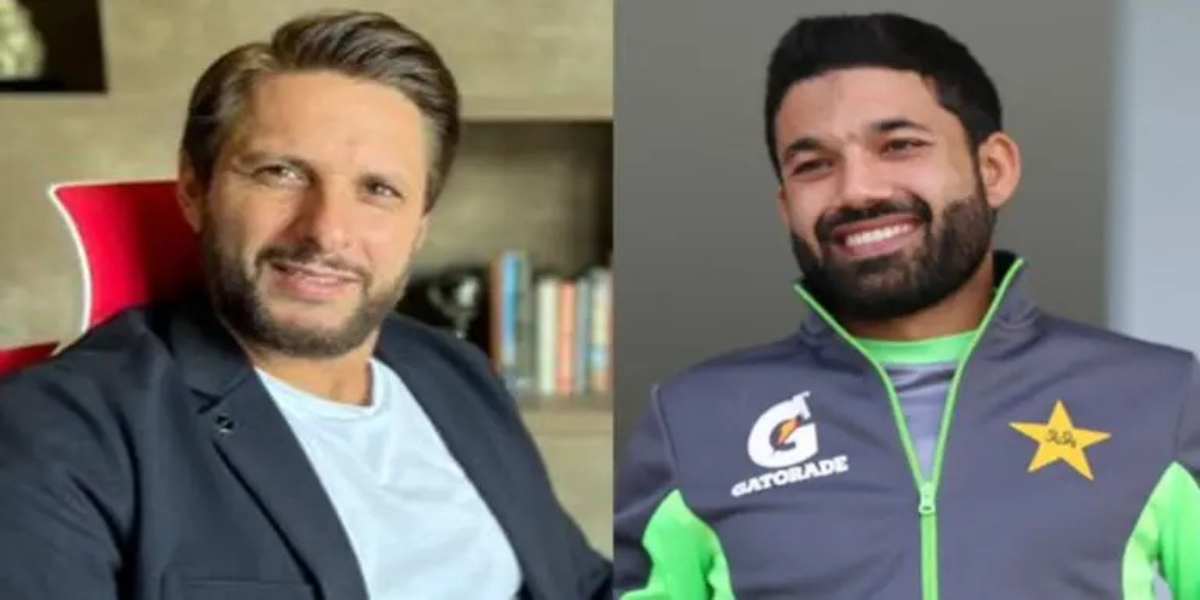 It should be noted that Pakistan’s opening pair of Babar Azam and Mohammad Rizwan have failed to live up to expectations in the T20 World Cup.

In an interview at the beginning of this year, Mohammad Rizwan was asked about changing his style of cricket, to which Rizwan praised Surya Kumar Yadav’s batting and said that we both play in different positions, so adopting Yadav’s style. Not possible.

It should be noted that Surya Kumar Yadav is also skilled in playing new innovative shots in addition to traditional cricket shots.

Shahid Khan Afridi believes that Mohammad Rizwan should change his style as well as introduce more new shots and develop his game further.

The former all-rounder said that Surya Kumar Yadav had played 200 to 2500 domestic matches before coming to international cricket.

Shahid Afridi added about Mohammad Rizwan’s game that we have already discussed that every team does their homework before coming to the World Cup.

Shahid Afridi mentioned the technical flaws in Rizwan’s batting, saying that he plays good shots at deep square leg and mid-wicket but has always been seen struggling on the offside, urging Rizwan to strengthen his mid-off and extra cover as well. Will be.

News of separation from Shoaib Malik; Sania Mirza broke the silence
In the semi-finals, India can become zero from hero, Nasir Hussain
Comment