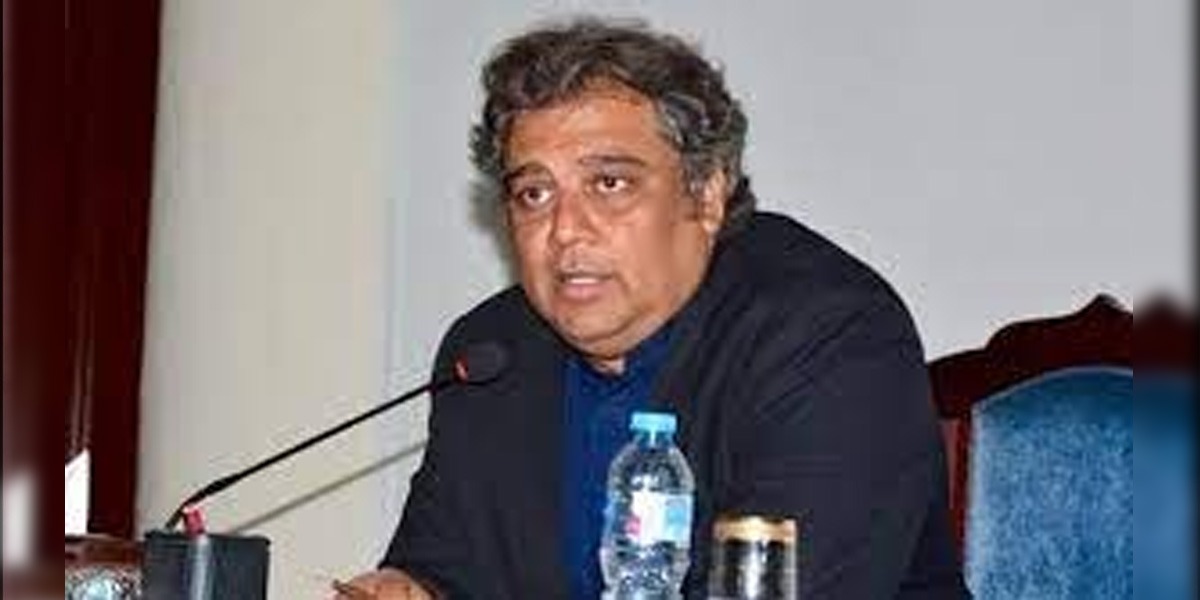 PTI Sindh President Ali Zaidi has said that earlier we were protesting peacefully but now we will jam the entire country.

According to the details, PTI Sindh President Ali Zaidi released a video statement against the Wazirabad incident and said that we had doubts about the incident that happened today, we and Imran Khan were receiving information from the first day.

He said that we were peaceful before and we will continue to be so, now if you can run the country then show it because we are now going to jam the whole country after the peaceful protest.

It should be noted that during the long march in Gujranwala, there was an incident of firing on the container of chairman PTI, as a result of which 4 leaders of Tehreek-e-Insaf including Imran Khan were injured.

The first rain of winter is predicted, a letter is issued to the concerned institutions for advance arrangements
The federal government has established a temporary jail in Islamabad
Comment