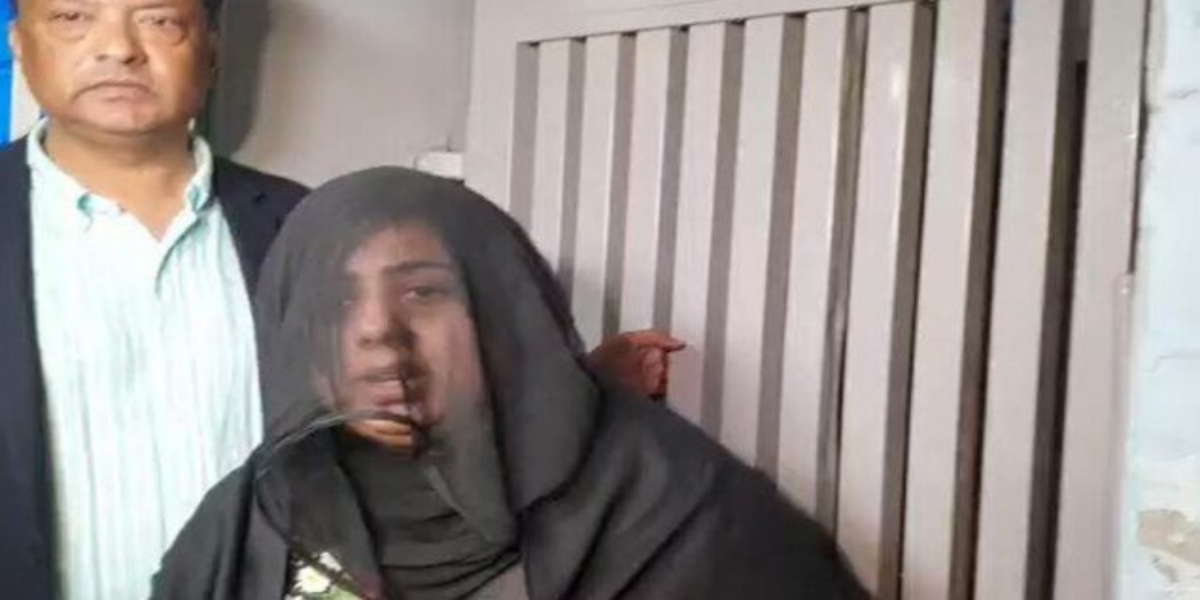 Jawaria Siddique, wife of late senior journalist Arshad Sharif, has said that we have not received the postmortem report of Arshad Sharif so far.

Shaheed Arshad Sharif’s widow Jawaria Siddiq while talking to Bol News said that the Arshad Sharif case should not be made a media trial, it is not appropriate for the photos to be published in the media.

He said that we have not received the post-mortem report so far, instead of giving the report to us, it is a matter of concern to leak it to the media.

It is not known what the government wants to do by hiding the report.

Widow Arshad Sharif said that the post-mortem report has not been given to us yet, comments can be made after the reports from Kenya and Pakistan. A high-level judicial commission or a UN commission should investigate.

Jawaria Siddique further said that it is not known what the government wants to do by hiding the report, no one has contacted me from the government.

Yesterday, new revelations were revealed in the case of the murder of Bol News anchor Arshad Sharif.

Before the murder, Bol News anchor Arshad Sharif was tortured for three hours and his nails were removed, while his fingers and ribs were also broken. Shots were fired at close range from the vehicle, the killing was premeditated.

Earlier, the presence of ten American instructors and trainers at the shooting range on the day of Arshad Sharif’s murder in Kenya was also revealed.

At eight o’clock in the night of October 23, Arshad Sharif was shot while going in the car with Khurram, while on the day when Arshad Sharif was killed, Khurram had taken him by a long way instead of the usual one.

Khurram usually used the shooting range road, but that night he took the Magadi highway instead of the normal route, despite its distance.

The investigation was also not well co-operated, Pakistani investigators asked about the people on the range but the Kenyan authorities did not provide information.

It should be noted that the Kenyan government has been changing its position regarding the murder of Arshad Sharif.