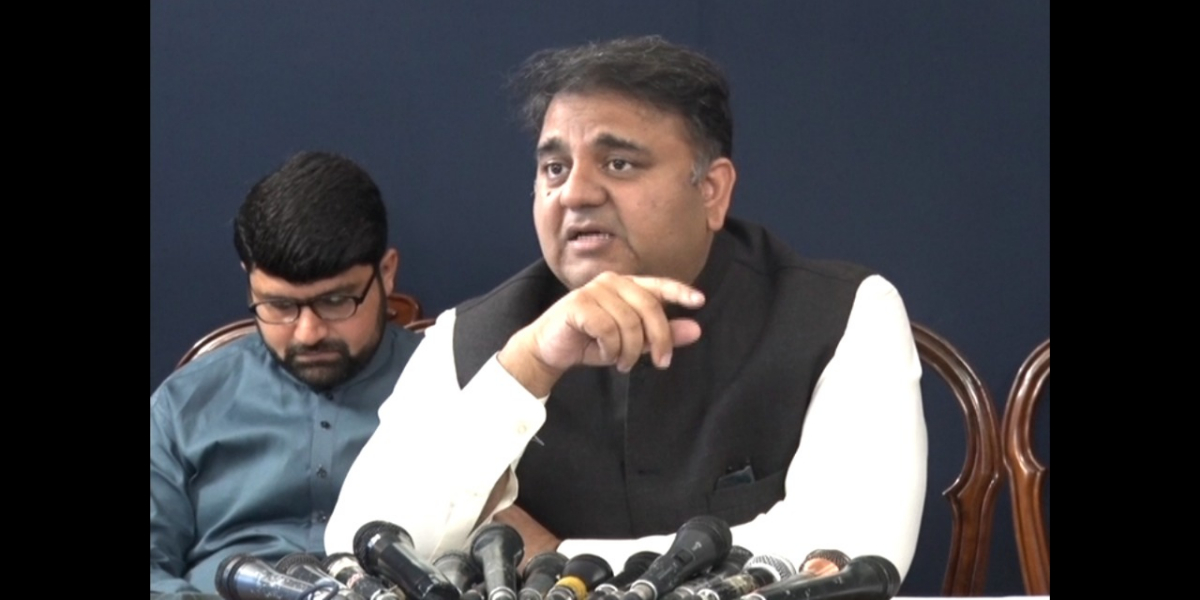 Former Federal Minister Fawad Chaudhry has said that Pakistan cannot be left at the mercy of non-elected people.

According to the details, talking to the special transmission of Bol News, senior leader of Pakistan Tehreek-e-Insaaf Fawad Chaudhry has said that the genie of consciousness has come out of the bottle and it will not go back.

He said that yesterday more people had gathered than we expected and it is obvious that people are not afraid of the large gathering of people, people are responding instead of being victims of fear.

He further said that the institutions decided that he had no role because Arshad Sharif had written a letter to the Chief Justice saying that he would kill me but there was no response to his letter.