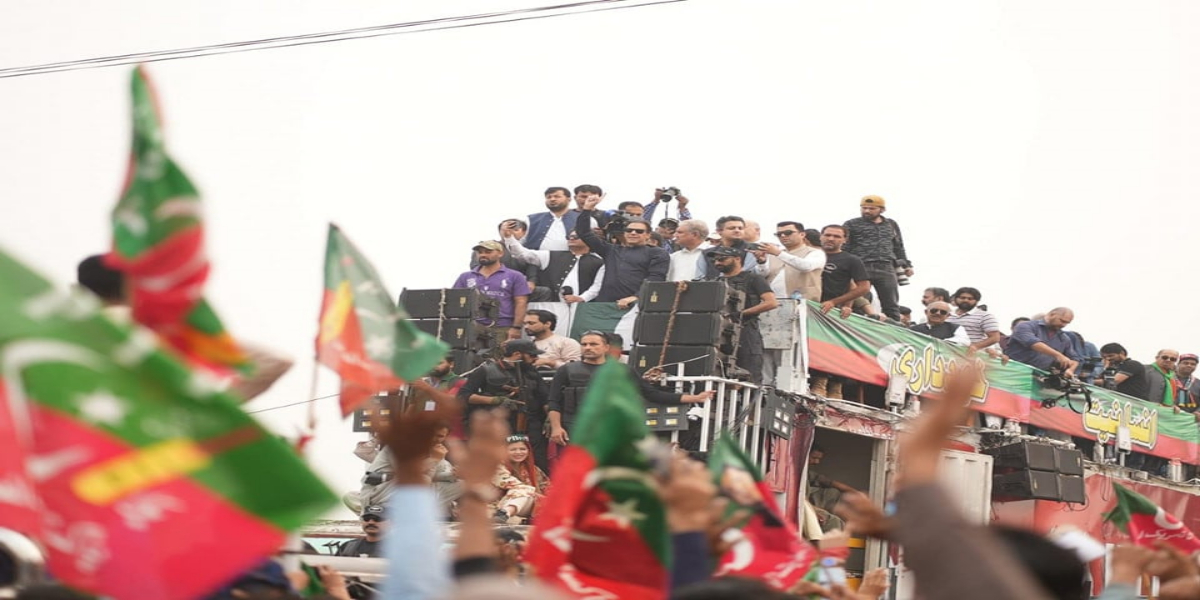 According to the details, PTI’s long march was temporarily terminated due to the assassination attack on former Prime Minister Imran Khan.

Regarding real freedom, the leader of the opposition in the Sindh Assembly, Haleem Adil Shaikh, has said in his video message that the long march will start today from where it stopped.

He said that those who wanted to stop the long march but did not stop, did not want to bend but did not bend and are with the people with the same spirit, God Almighty has chosen Imran Khan for Pakistan.

He further said that the meaning of Pakistan is that the country was built on the basis of Allah, it will be completed and the struggle is going on.

He said that he will join Chairman Imran Long March in Rawalpindi and upon reaching Rawalpindi, caravans will arrive from all over Pakistan.

It may be noted that PTI Secretary General Asad Umar had said that he will participate in the long march along with party vice-chairman Shah Mehmood Qureshi and other colleagues in Wazirabad on Thursday.