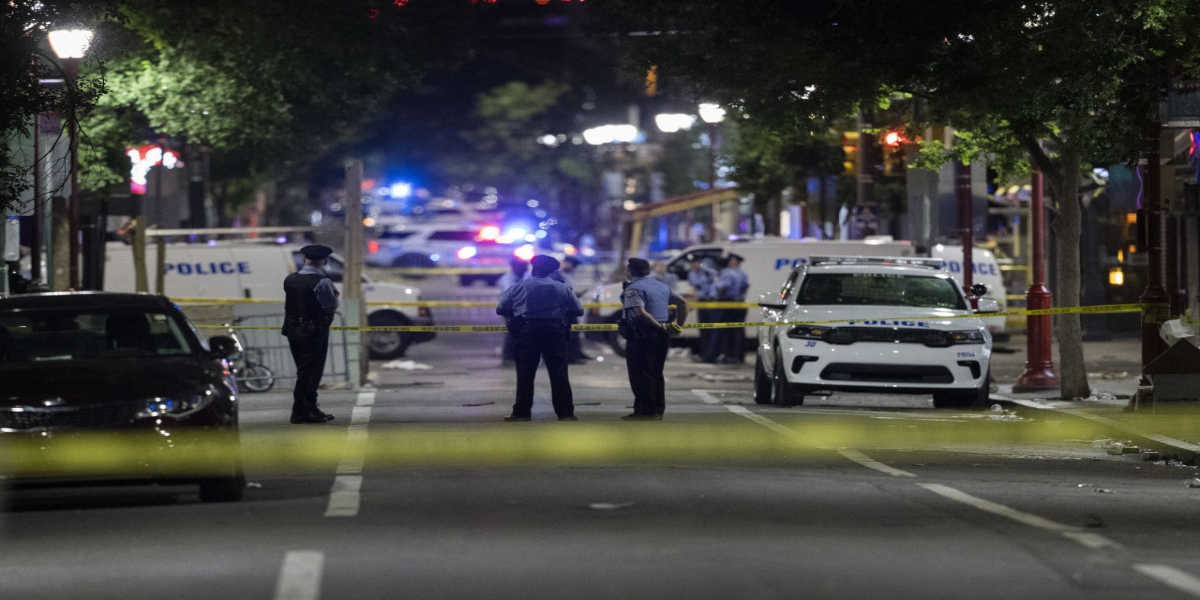 According to foreign media, unknown gunmen opened fire in the Kensington area of ​​the American state of Philadelphia.

According to details, several pictures on social media platforms showed police vehicles parked near the Philadelphia bar where the shooting was reported.

However, the media could not independently verify the authenticity of the firing. It is not yet clear what led to the shooting.

It is being reported that at least 12 people have been shot outside a bar in the Kensington area of ​​Philadelphia in the United States. There are conflicting reports regarding the death in this tragic incident.

Multiple law enforcements are responding to mass shooting outside Jack’s Bar in Kensington Philadelphia At least 12 people have shot outside with multiple victim’s being rushed into hospitals pic.twitter.com/HKTFt0u7FS

According to foreign media, this incident happened on Saturday night in the area of ​​East Allegheny and Kensington Avenue, while the police have refrained from telling the media about this incident.

According to a report by the American News Channel, the shooting happened near a bar in the area of ​​Kensington and Allegheny Avenue. The report added that the victims are being shifted to hospitals.

Philadelphia First Deputy Police Commissioner John Stanford said at a televised news briefing that multiple shooters got out of a vehicle and opened fire in the Kensington area of ​​Pennsylvania.

The shooters fired about 40 shots, John Stanford said, adding that the target of the shooters, who drove up and left, was unknown.

It is not yet clear what led to the shooting, and there are no reports of casualties