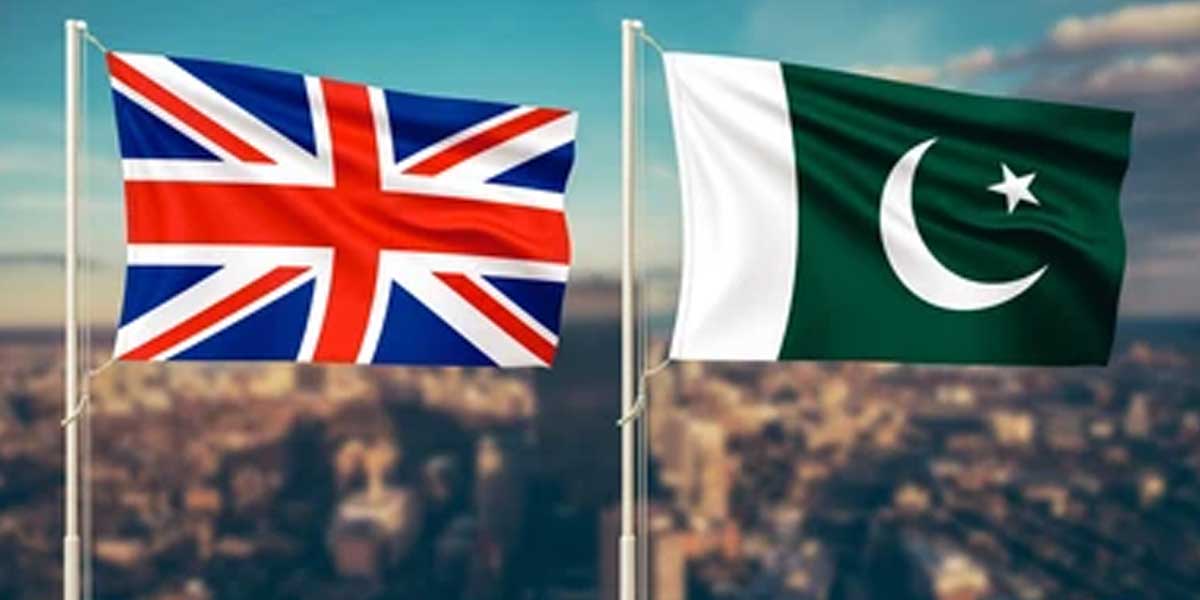 Foreign Minister Bilawal Bhutto Zardari has announced that Britain has removed Pakistan from the list of dangerous countries.

Bilawal Bhutto Zardari wrote in his tweet, “It is good news that on the early completion of the action plan of the Financial Action Task Force (FATF), Britain has removed Pakistan from the list of dangerous third world countries.”

The Foreign Minister has shared an advisory notice issued by the Foreign Commonwealth and Development Office of the United Kingdom, according to which the United Kingdom has amended its list of the most dangerous third world countries. This amendment removes Pakistan from the list in the context of the decision made by FATF on 21 October 2022.

It should be noted that last year, the UK included Pakistan in the list of 21 countries in Schedule 3ZA under its Money Laundering and Terrorist Financing (Amendment) Regulations 2021. what was