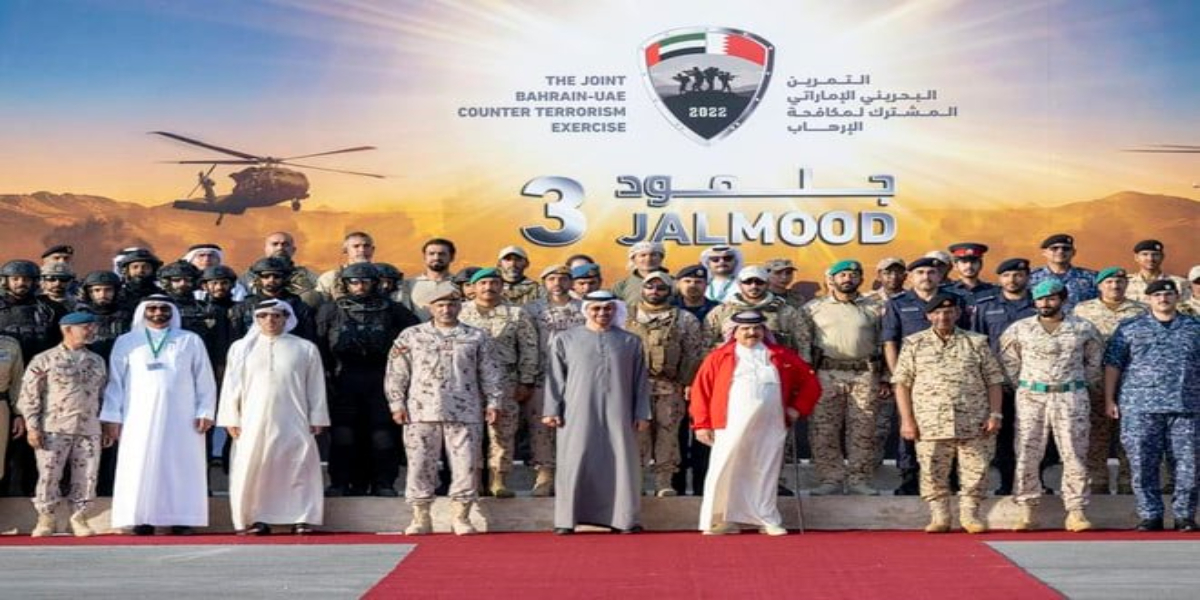 The UAE-Bahrain joint anti-terrorist military exercise ‘Jalmoud 3’ has come to an end.

According to the details, at the end of the UAE and Bahrain’s joint counter-terrorism exercise ‘Jalmoud 3’, the Ambassador of Manama in Abu Dhabi, Sheikh Khalid bin Abdullah bin Ali Al Khalifa, said in a statement that the joint counter-terrorism exercise of the UAE and Bahrain. Gardi exercise Jalmud 3 has emphasized the importance of regional security and stability.

According to a Bahraini news agency, he said that the joint exercise of the BDF Royal Guard and the UAE Presidential Guard reflects their passion and determination to maintain international peace and security between the two brotherly countries.

According to the media of Saudi Arabia, the two leaders of the Gulf states, King Hamad bin Isa Al Khalifa and Sheikh Mohammed bin Zayed Al Nahyan, participated in this military exercise. 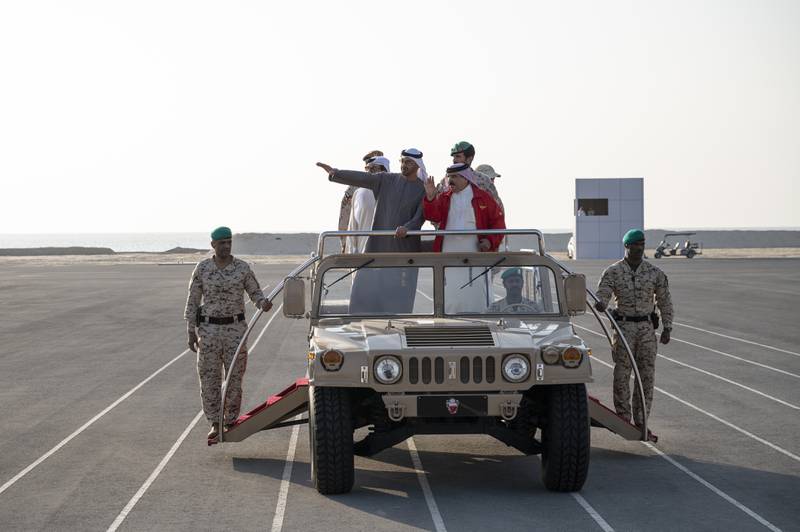 At the exercise, both leaders reaffirmed the importance of the role of security and stability in achieving the Sustainable Development Goals and safeguarding regional stability.

According to the state-run Emirates News Agency, the Gulf leaders earlier held talks to further enhance cooperation between their countries.

The President of the United Arab Emirates, Sheikh Mohammed bin Zayed Al Nahyan, who was visiting Bahrain, emphasized the strong, distinguished relationship and the desire to strengthen and develop it in various fields.

Sheikh Mohammed bin Zayed Al Nahyan was briefed on the latest developments in Bahrain’s civil and military aviation sector in terms of innovative systems, technologies and solutions at the air show.

Indian Consumers Use Digital Information for Political Propaganda, Report – Bol News
Egypt, the minibus on the highway fell into the canal, 21 people were killed
Comment