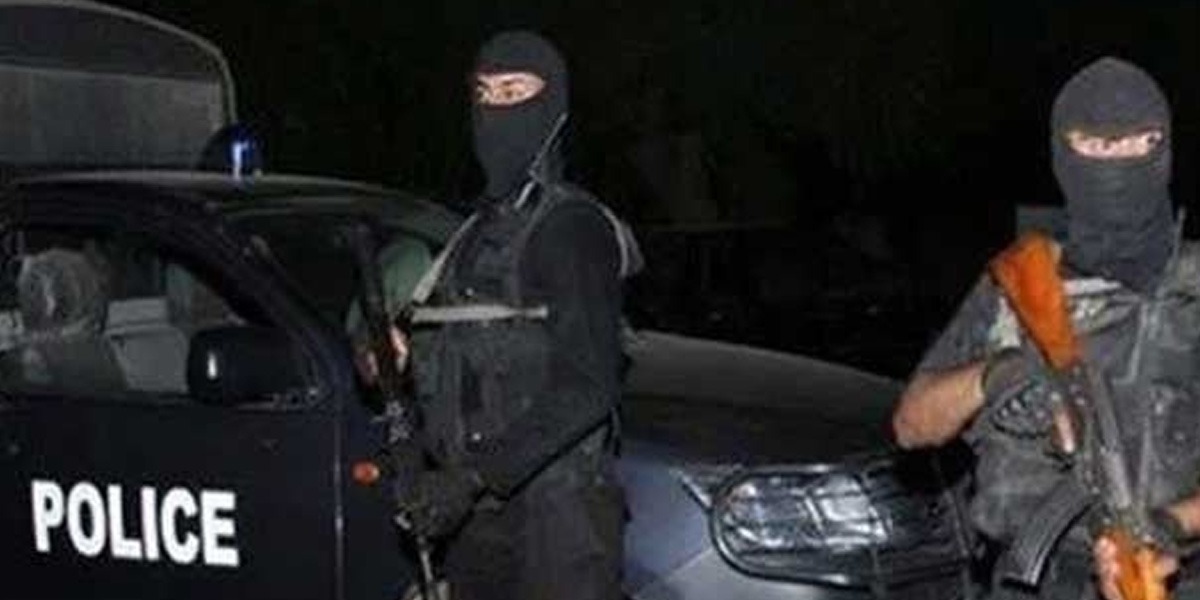 02 most wanted terrorists have been arrested during important operations by CTD Punjab.

According to the details, two important operations have been carried out by the Counter-Terrorism Department (CTD) Punjab in Rawalpindi/Islamabad.

Acting on a tip-off, CTD Punjab arrested the most wanted commander of the banned organization, Khalid / Muhammad Nabi, who had produced a Pakistani identity card under a fake name.

The spokesman says that a huge amount of explosives have also been recovered from the possession of the alleged terrorist, which was to be used in destructive activities in Rawalpindi.

The spokesman said that during interrogation, terrorist Khalid/Mohammed Nabi revealed that six years ago, he was appointed as the Amir of Daesh Khorasan Dalswali Noor Gul after pledging allegiance to former Caliph Abu Bakr al-Baghdadi.

According to the spokesperson, Khalid/Muhammad Nabi has been involved in organizing the ISIS organization in Khorasan and defending and confronting the area occupied by ISIS, while Khalid/Muhammad Nabi was arrested by Afghan forces in 2019 and imprisoned in Jalalabad and Pul Charkhi jails. has also been

The spokesman said that after the Taliban government came to power in 2021, Pul Charkhi escaped after breaking the jail and illegally entered Pakistan from Afghanistan and made a fake identity card in the name of Muhammad Khalid to hide his identity.

In another operation, CTD Punjab with the support of civil sensitive agency has arrested ISIS terrorist Farooq Abbas Sakna Peshawar along with explosives.

The said terrorist had entered Rawalpindi/Islamabad with a terrorist plan, however, further investigation is going on with the arrested terrorists.

Whether the senior most officer will be the Army Chief or not, I don’t know, Khawaja Asif
Maulana Fazlur Rehman’s Samdhi nominated as Governor of Khyber Pakhtunkhwa – Hum News
Comment