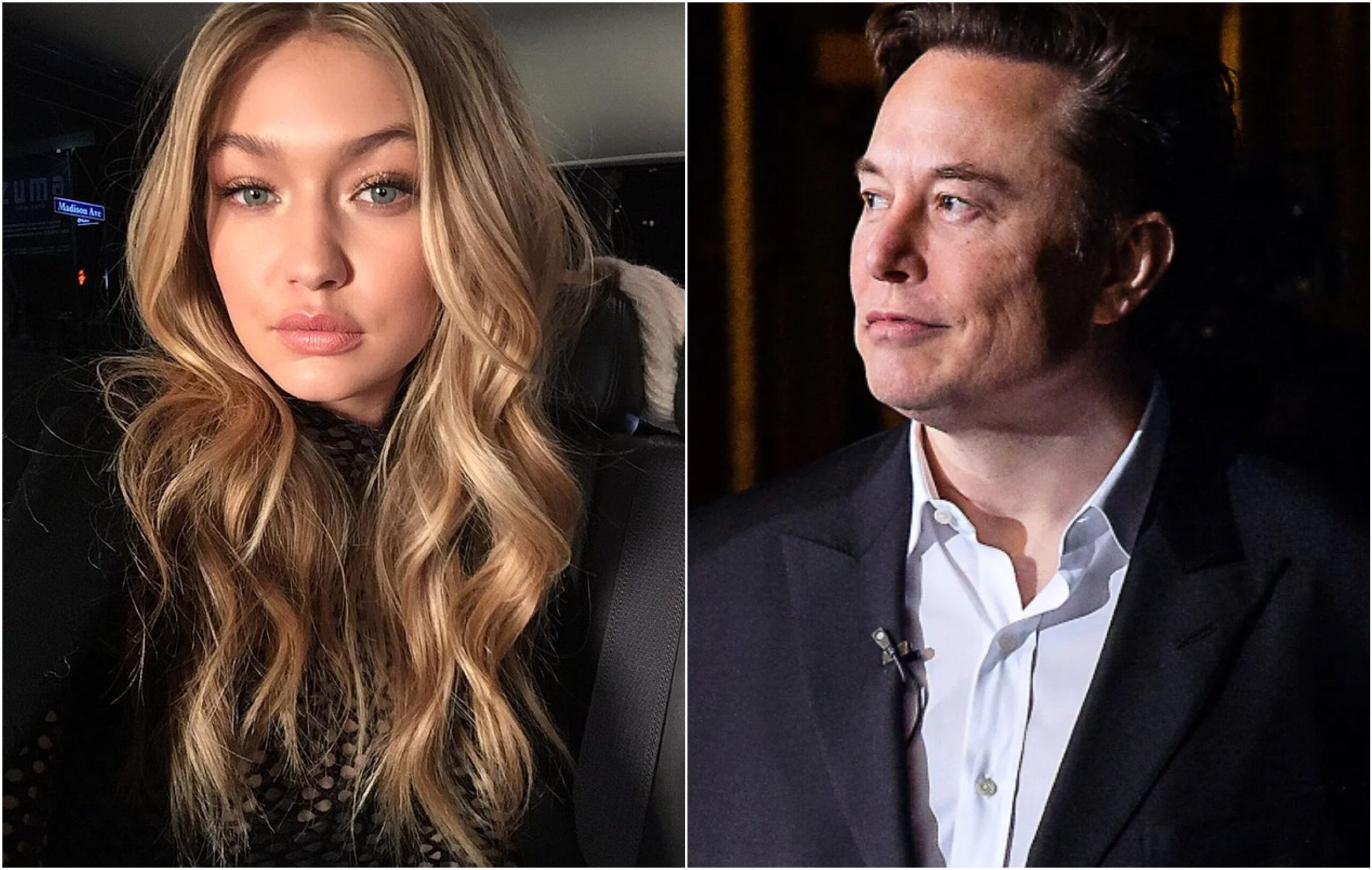 According to details, the social media platform has reportedly lost more than a million followers since Elon Musk took control of Twitter.

Recently, Gigi Hadid shared a story on her Instagram account, in which she informed about deactivating her Twitter account, saying that she took this action on behalf of the Twitter management. What is the decision to expel, which according to her is a biased attitude. She added that since the arrival of the new leadership, Twitter has become a hotbed of spreading hatred and bigotry, so she does not want to continue to be a part of it.

Nigerian social media activist jailed for 11 years in US
‘Legendary cricketer Abdul Qadir inducted into the Hall of Fame, declared the unforgettable inventor of Google’
Comment