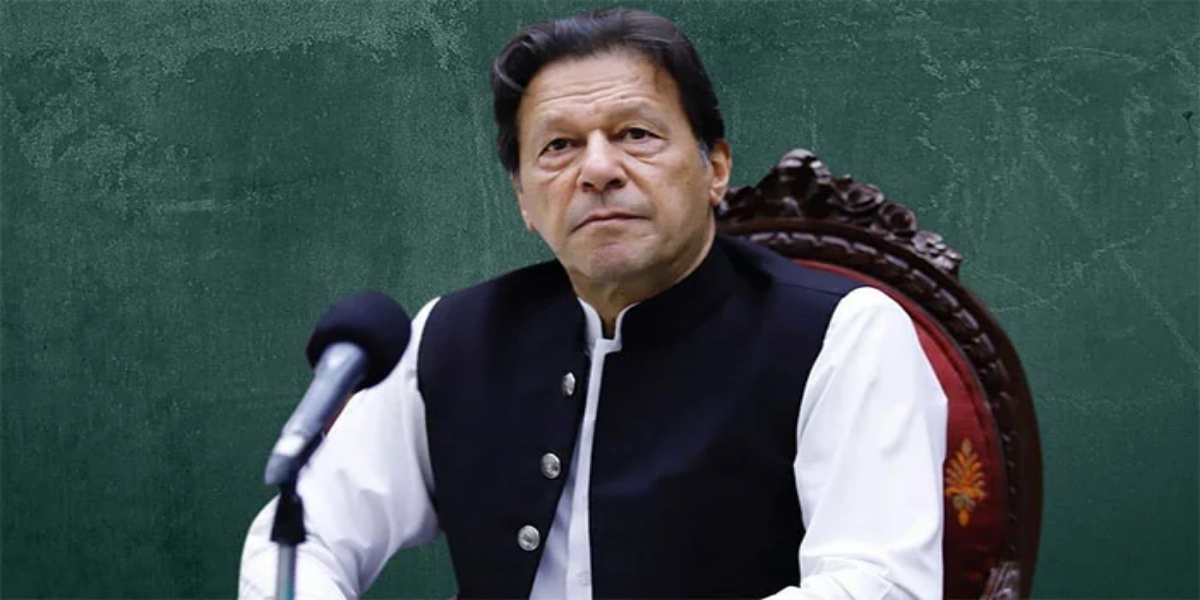 The anti-government Pakistan Tehreek-e-Insaf (PTI) is active in preparations to give a tough time to the government on the issue of the Rawalpindi call for real freedom march on November 26.

According to the details, Chairman of Pakistan Tehreek-e-Insaf (PTI) and former Prime Minister Imran Khan will spend a busy day at Zaman Park today.

Former Prime Minister Imran Khan will consult the party leaders regarding the Rawalpindi call on November 26 and will also discuss important points.

On this occasion, the party leaders will also consider the preparations for the decisive phase against the government.

Apart from this, the team of doctors of Shaukat Khanum Hospital will also conduct a physical examination of PTI Chairman Imran Khan today.

It should be noted that strict security arrangements have been made to protect PTI Chairman Imran Khan in Zaman Park.

It should be noted that the ongoing long march of the second phase of Tehreek-e-Insaaf has been postponed till November 26. All central and provincial leaders of PTI will make preparations for November 26 in their respective constituencies.

On November 25, Imran Khan will leave for Islamabad from Zaman Park and on reaching Islamabad, a decision will be taken to hold a sit-in or rally. After that, a tent will be set up to stay at the site of Islamabad dharna or rally.

Apart from this, a high-level committee will also be formed in the next few days for the success of Islamabad dharna or jalsa. Two locations for the dharna or jalsa are under consideration. will be done

It should be remembered that Pakistan Tehreek-e-Insaf Chairman Imran Khan has given a call to reach Rawalpindi on November 26.

On the other hand, PTI leader Fawad Chaudhry said that the leadership meeting of Tehreek-e-Insaaf is being called today.

Fawad Chaudhry said that the meeting chaired by Imran Khan will discuss the political situation, the Rawalpindi phase of the real freedom march and other issues.

The PTI leader further said that the country’s economic crisis and the situation arising out of it will also be discussed.