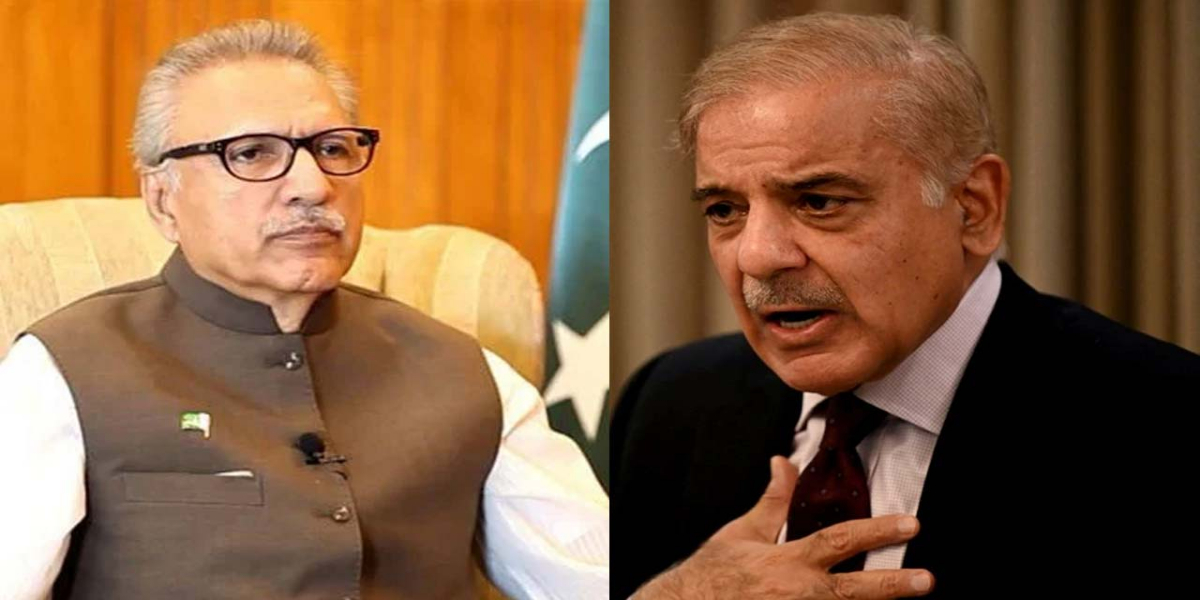 On the social media website, the Prime Minister said that poets of the East pay homage to Allama Muhammad Iqbal, he is not only a great philosopher, thinker and writer but also a reciter and interpreter of the Quran.

The youth of Pakistan today need to take guidance from Iqbal’s thoughts and edicts. That is why we will make every day of the month of November a means of promoting Iqbal’s thought. A national committee consisting of well-known personalities is performing this duty. What should be the behavior of a young man, we have to learn from Hazrat Iqbal. https://t.co/3UygfAMrKN

Shahbaz Sharif said that his speech was a source of mental and emotional revolution and even today it is reaching the whole world out of the confinement of time and borders.

He said that today the youth of Pakistan need to take guidance from Iqbal’s thoughts and sayings, that’s why we will make every day of November a means of promoting Iqbal’s thoughts.

The prime minister further said that the national committee consisting of well-known personalities is performing this duty. What should be the behavior of a young man, we have to learn from Hazrat Iqbal.

On the other hand, President Dr. Arif Alvi also said in his message on the occasion of Allama Iqbal’s birthday that he pays homage to the great poet and thinker Allama Muhammad Iqbal.

Arif Alvi said that Iqbal’s ideas influenced many generations of writers and philosophers around the world, he paid tribute to him for giving the concept of a separate homeland for the Muslims of the subcontinent.

He said that Allama Iqbal gave the message of acquiring knowledge in his poetry, prose and speeches and he taught us to gain self-confidence, self-reliance with hard work.

Arif Alvi further said that Iqbal inspired several generations of youth and this continues even now, pledging to uphold the golden values ​​of freedom, justice and equality.

The 145th birth anniversary of the poet of the East and the sage of the nation Dr. Allama Muhammad Iqbal is being celebrated today with great enthusiasm.

Dr. Allama Iqbal, the poet of the East who dreamed of a free country for Muslims and awakened the human spirit, was born in Sialkot on November 9, 1877. His father’s name was Sheikh Noor Muhammad. What about poetry?

Poet-e-Mashriq Dr. Allama Muhammad Iqbal was a leading thinker, poet, writer, jurist, politician, Muslim Sufi and one of the most important personalities of the Pakistan movement of the 20th century.

Allama Iqbal expressed his thoughts in his poems in such a way that he became the voice of the nation.

He died on April 21, 1938 at the age of sixty in Lahore, his mausoleum is in the shadow of the Badshahi Mosque.

Supreme Court filed another petition against Imran Khan’s long march
The nation will not accept those who run away on the pretext of platelets, Fayyazul Hasan
Comment