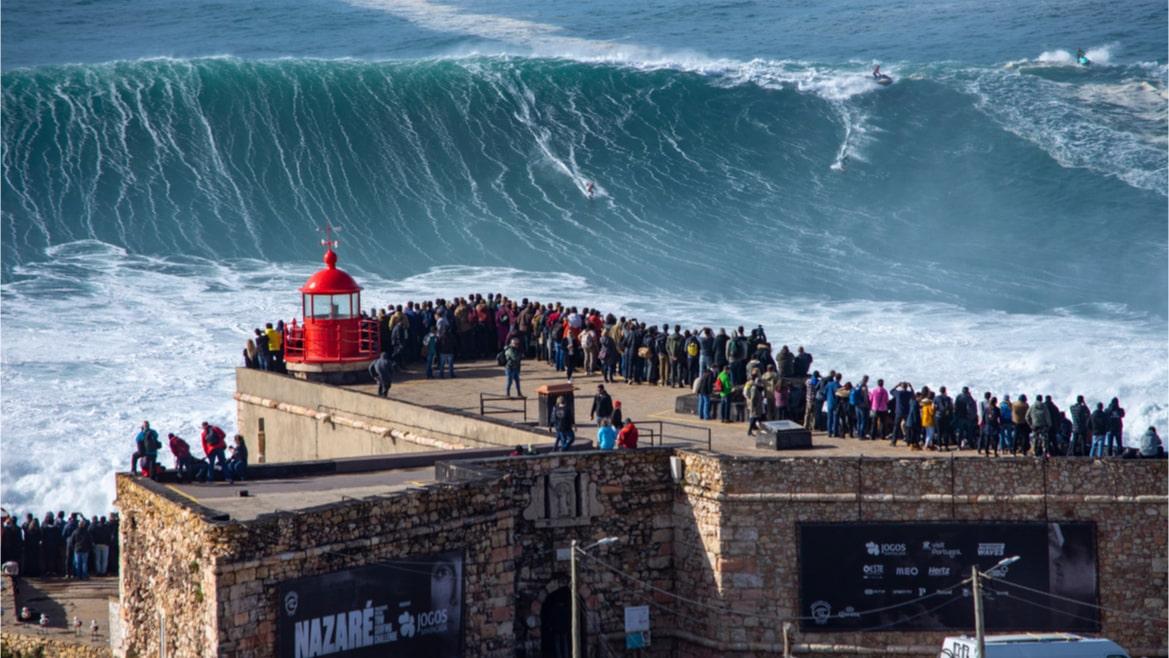 Today, November 5 is Tsunami Awareness Day around the worldCelebrating. Sources

According to the details, Muhammad Owais, representative of Bol News, said in his report that 160,000 deaths were caused by tsunami in the last century. The purpose of celebrating the World Day is to create awareness about Tsunami by all countries, international organizations and civil societies and create strategies to deal with the risks.

The Bol News reporter said in his report that in December 2015, the United Nations General Assembly, deciding on Japan’s proposal, declared November 5 as a global Tsunami Awareness Day. The purpose of which was to create awareness about tsunami on behalf of all countries, international organizations and civil societies.

According to the report, currently the Intergovernmental Oceanographic Commission UNESCO is working to reduce the risk of tsunami in the coastal areas of the four seas, and in this regard, IOC together with its member countries have created awareness on the occasion of Tsunami Awareness Day. Creates awareness among people.

It should be noted that a tsunami is a series of very large waves that are generated by a disturbance in the water. It can come from earthquakes, volcanic eruptions and the collapse of coastal cliffs. Tsunami waves reach the coast in 5 to 60 minutes. Tsunamis can travel thousands of kilometers at speeds of up to 800 kilometers per hour, causing devastating damage to coastal areas. Produces results