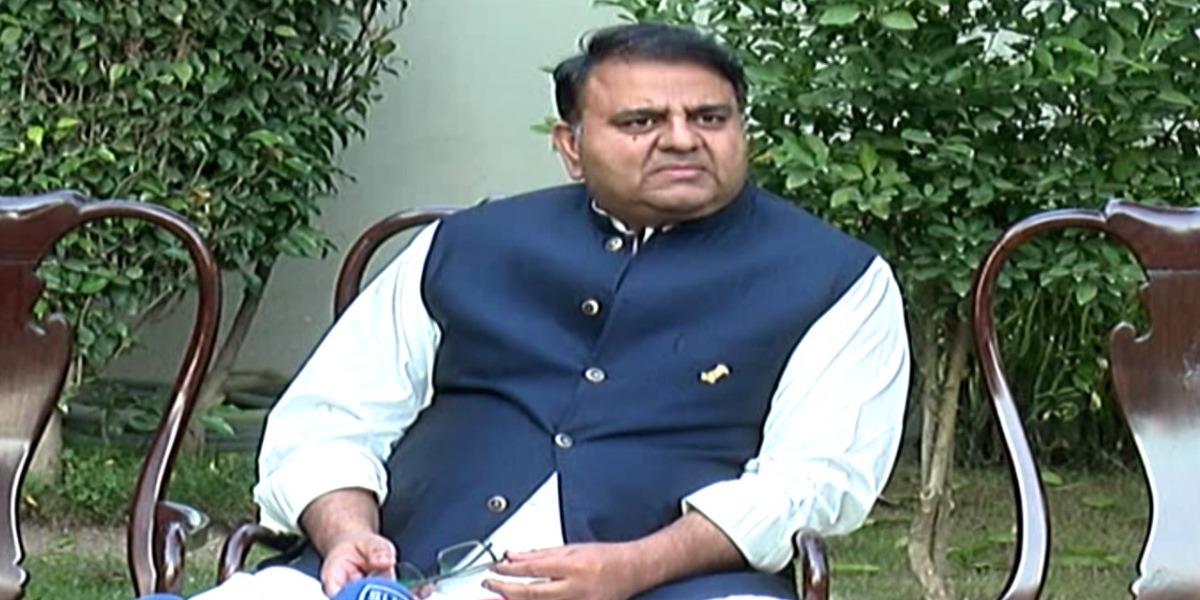 Fawad Chaudhry has said that today is the darkest day in the political and social history of Pakistan.

According to the details, Central Senior Vice President of Pakistan Tehreek-e-Insaf Fawad Chaudhry while reacting to Shahbaz Sharif’s press conference said that today it has been proved once again that the group of criminals in the guise of politics is in control of the country’s politics and power.

He said that the narrative that the puppet head of the shameless government tried to present today has already been trashed by the nation.

He said that today is the darkest day in the political and social history of Pakistan.

Fawad Chaudhry said that the person involved in crimes like money laundering, adultery and conspiracy is destroying the dignity of the office of the Prime Minister.

He said that the dark history of violation of human rights is taking place in the country while the group of criminals is busy in spreading myths.

He said that the nation will not allow the Prime Minister to sit in office and foment chaos and division in the country.