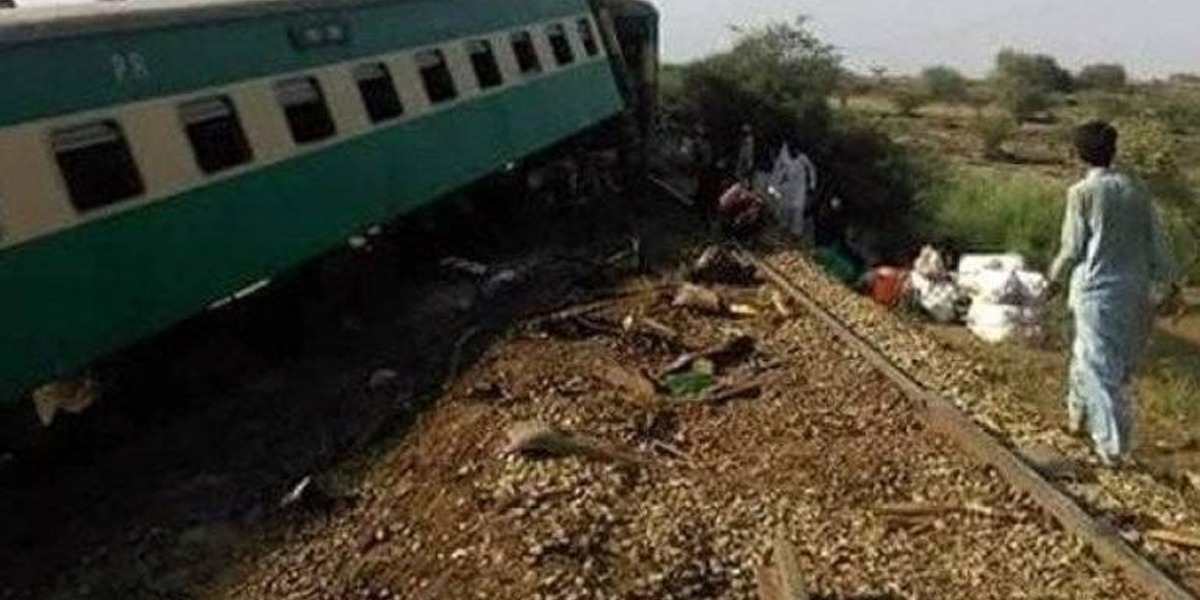 According to reports, eight coaches of the train carrying Sikh pilgrims derailed, but no injuries or loss of life were reported.

A special train for Sikh pilgrims was going from Karachi to Nankana Sahib, which was brought from Faisalabad.

Due to the accident, traffic of other trains has been suspended, but all the Sikh pilgrims in the train are safe, while a crane has reached for rescue.

It may be noted that Pakistan has issued 2,942 visas to Sikh pilgrims coming from India to participate in the birth celebrations of Baba Guru Nanak at Nankana Sahib starting from Sunday.

According to the press release issued by the Pakistan High Commission in this regard, these visas are in addition to the visas granted to Sikh pilgrims from other countries participating in the events.

He will enter Pakistan on November 6 and return to India on the 15th of this month.

Asif Ali Zardari will not tolerate attacks on institutions in any case – Hum News
A case of firing at a PTI rally in Kasur has been registered, the accused has been identified
Comment