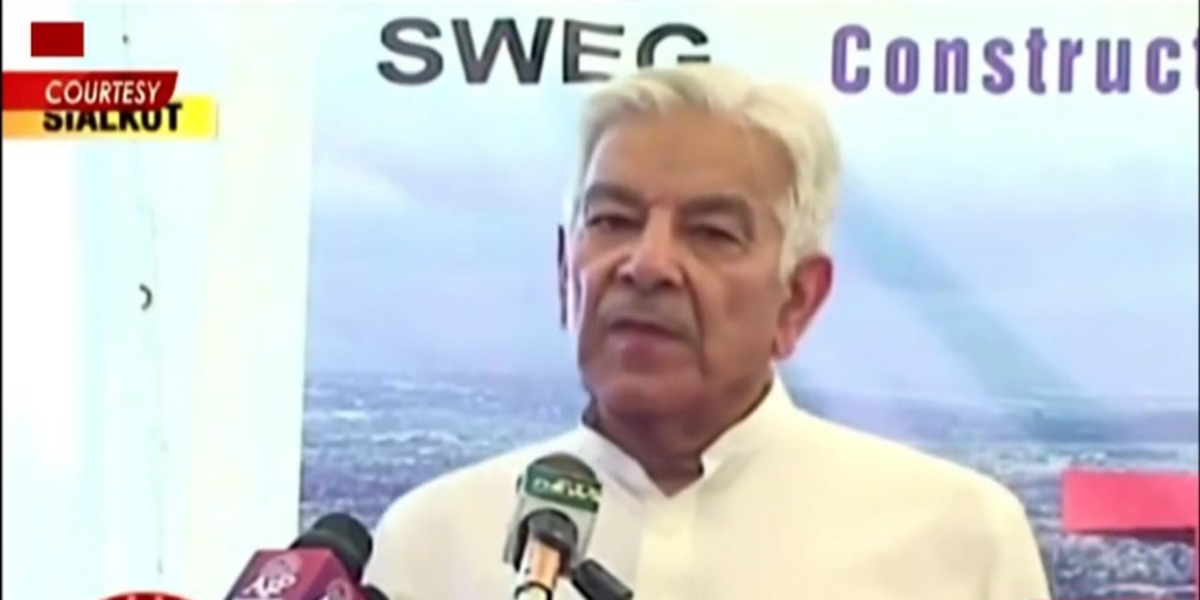 Khawaja Asif says that there is no pressure on us regarding the appointment of Army Chief. No name has been decided yet.

Speaking to the media before leaving the Prime Minister House, Defense Minister Khawaja Asif has said that the consultation about the Army Chief and Chairman Joint Chiefs of Staff Committee has started. The appointment process will be completed by November 25.

Defense Minister says that the summary has not yet been received by the Prime Minister House. There is no deadlock on the issue of placement.

Khawaja Asif further said that every step is discussed with the allies at every level. There is no doubt that this is big news. When the summary comes, the dossiers will come.

According to the sources, the Prime Minister will approve important appointments on Tuesday or Wednesday this week. There is likely to be a decisive consultation among all stakeholders on the appointment summary for key appointments.

The Prime Minister has completed his homework on the summary consisting of a panel of 5 to 6 officers of the Pakistan Army.

How was the tax information of the army chief’s family leaked? Report sought in 24 hours – Hum News
The summary is not yet available, but the consultation has started, Khawaja Asif
Comment