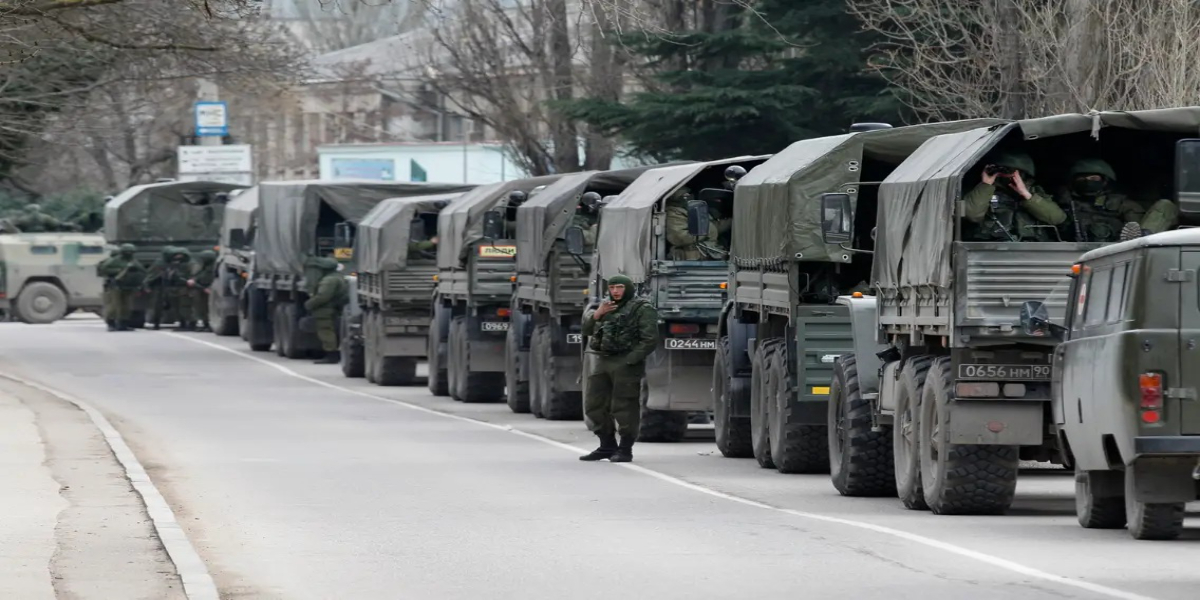 The United States has described the withdrawal of Russian forces from the Ukrainian city of Kherson as an important military advance for Kyiv.

According to the details, US national security adviser Jack Soulion said that the Russian withdrawal from Kherson is an important military development for Kyiv.

Jack Soulyon said that US support for Ukraine is strong and unconditional, he also announced new military aid to Kyiv. The new aid also includes aid for air defense.

Jack Soulyon said Russia is using Iranian missiles and drones to target civilians in Ukraine, and US President Joe Biden will call attention to the unjustified Russian attack on Ukraine at the G20 summit.

It should be noted that this statement of the US national security adviser came when the Ukrainian army announced on Thursday morning that its forces had recaptured 12 towns in the Kherson region.

The Ukrainian military did not specify whether Russian forces had fully withdrawn from the city.

After this announcement, statements in favor of Ukraine began to appear from the United States and other Western countries.

It should be noted that on February 24, Russia launched an invasion of Ukraine and since then this is the first major Ukrainian city that Russia has withdrawn from after its occupation.

In the Western media, this withdrawal is being called a severe blow to the prestige of the Russian army.

The significance of this development is heightened by the fact that the city is one of the four regions annexed by Moscow in September.

Kherson’s geographical location is also of particular importance as the region is located on the borders of the Dnipropetrovsk and Nikolaev Oblasts, and has a land border with Crimea to the south. It is bordered by the Black Sea to the southwest and the Sea of ​​Azov to the southeast.