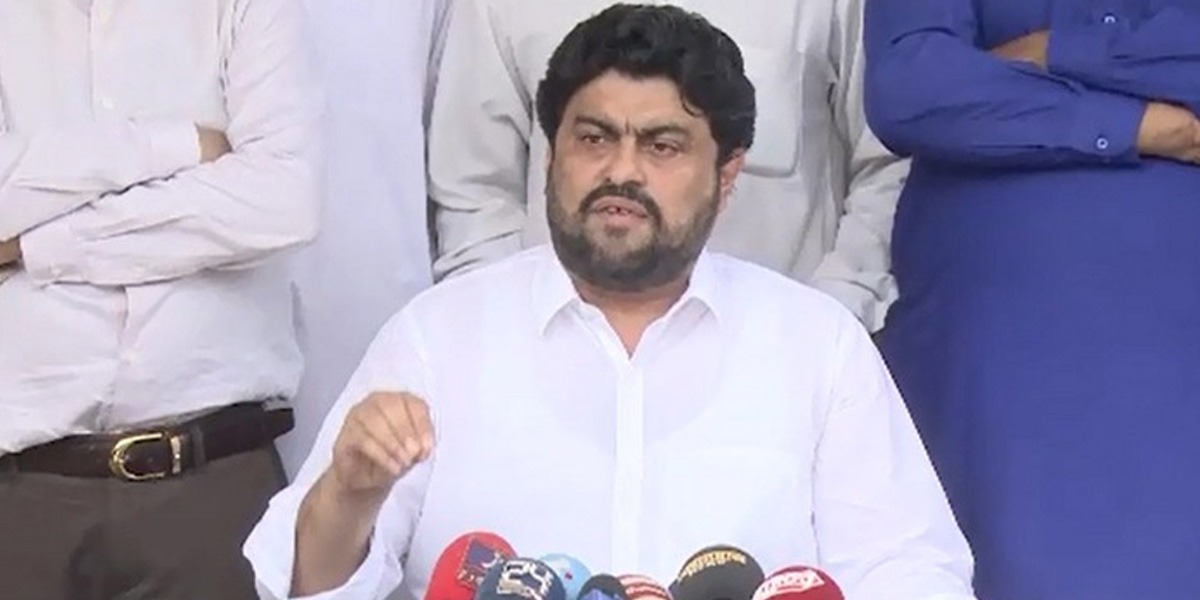 Sindh Governor Kamran Tesuri has said that the whole city is worried about K Electric, their license should not be renewed at all.

Kamran Tesuri said that many people don’t anger K Electric, I anger them openly, I tell them to correct their Qibla, you have to renew the lines so that the Governor of Sindh is not involved in it. Become an obstacle.

The governor of Sindh said that the municipal elections should be held completely, many political parties including 140 of my political party had a request in the Supreme Court for which the order came but it was not implemented.