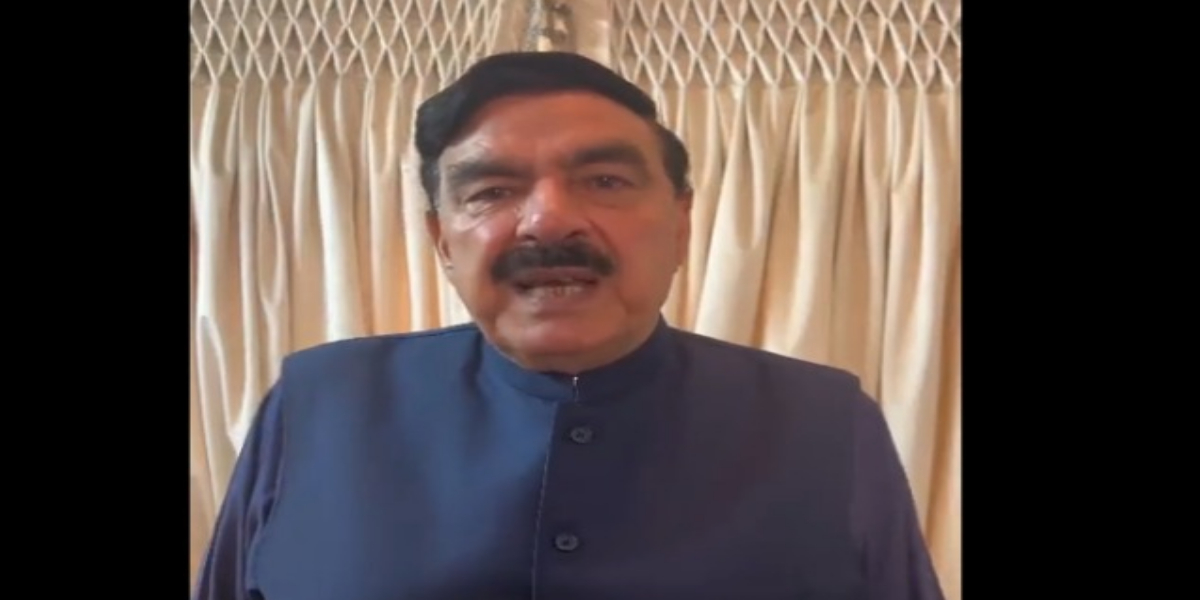 In one of his messages on the social networking site Twitter, Sheikh Rasheed said that Imran Khan’s Victory Days have started from November 24 and the country will go towards early elections.

Sheikh Rasheed said that the army has decided to stay away from politics, congratulate the newly appointed officials, PDM politics is buried.

He further said that the countdown has started, there will be clean and transparent elections in the country, tomorrow at 3 o’clock in Lal Haveli, I will also hold a press conference in this regard.

It should be noted that the President Dr. Arif Alvi has signed the summary sent by the Prime Minister regarding important appointments in the Pakistan Army, after which General Asim Munir will be the next Army Chief and General Sahir Shamshad will be the Chairman of the Joint Chiefs of Staff Committee.

Imran Khan’s victory plans are starting today from November 24 and the country will go towards early elections, the army has decided to stay away from politics, I congratulate the newly appointed officials, PDM politics has been buried, the countdown has started, the country is clean. And there will be a transparent election, I will hold a press conference at Lal Haveli tomorrow at 3 o’clock

Prime Minister Shahbaz Sharif left for Turkey on a two-day visit
The gathering of Rawalpindi will be an important milestone in the country’s political history, Asad Umar
Comment