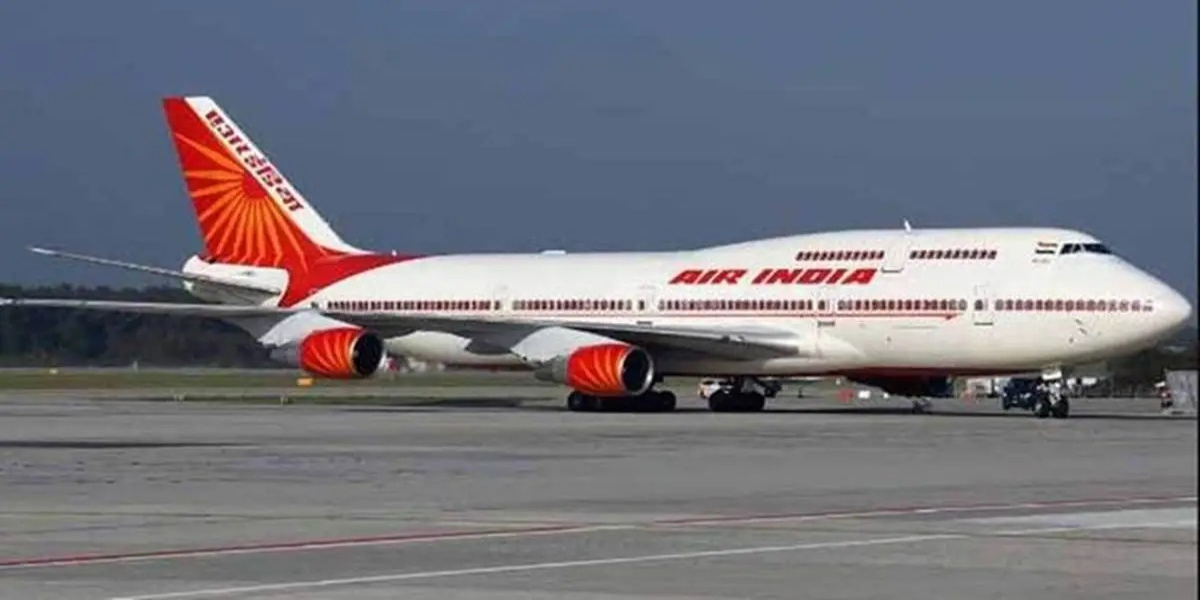 The United States has imposed a huge fine of millions of dollars on the Indian airline Air India.

According to the details, the US has ordered Tata-led Air India to pay $121.5 million in passenger money.

The US has ordered Tata Group-owned Air India to pay $121.5 million in refunds and $1.4 million in penalties, officials said, according to Indian media reports.

It should be noted that during the global pandemic Corona, the air service was suspended due to the stoppage of movement around the world, and all the airlines around the world refunded all the money of their ticket bookings to the passengers.

US officials have yet to pay passengers for Air India’s canceled flights during the year of the global pandemic.

Air India is among six airlines that have agreed to refund a total of more than $600 million, the US Department of Transportation said on Monday.

According to Indian media reports, officials said Air India’s “refund on request” policy is against the Department of Transportation policy, which legally allows air carriers to refund tickets in case of flight cancellations or changes. Orders to return.

According to media reports, the Indian airline company Air India has not only been ordered to refund the ticket money immediately, but has also been fined for using delay tactics in these payments.

It should be noted that Air India, the state-owned airline of India, is now owned by the Tata Group.

Hundreds of people protest against the Corona lockdown in South China
Russia and Ukraine Torture Prisoners of War, UN
Comment