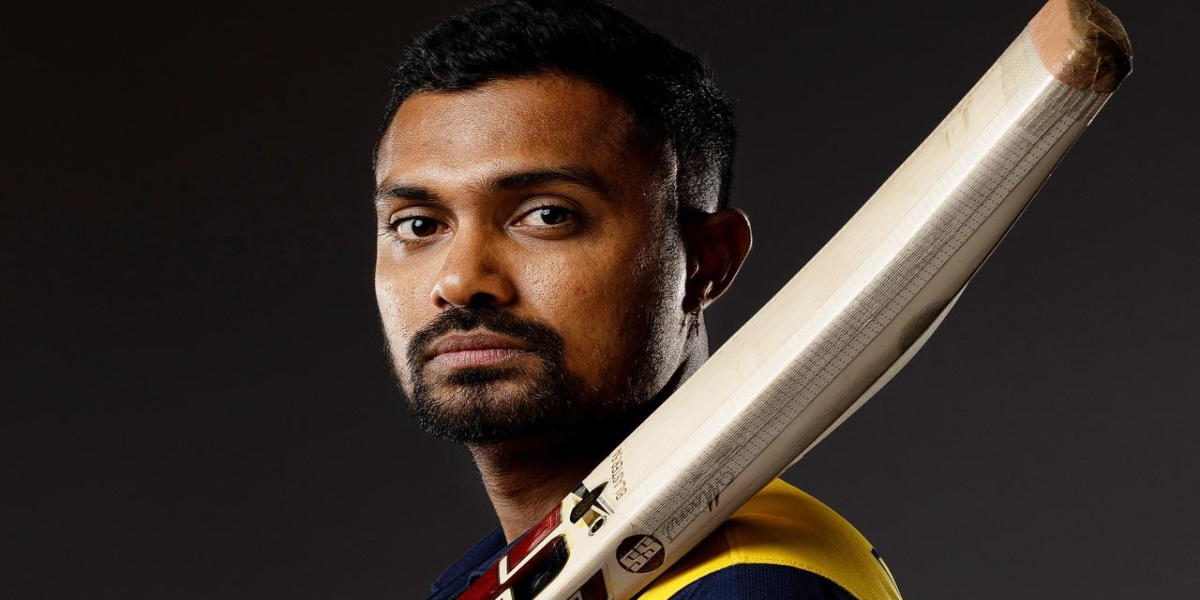 The Sri Lanka Cricket Board has suspended Dhanushka Guna Thilaka after he was arrested for allegedly sexually assaulting a woman in Sydney.

According to details, 31-year-old Sri Lankan cricket team member Dhanushka Gunathilaka has been charged with four counts of non-consensual sex during the T20 World Cup in Australia.

According to the report of the British news agency, the court in Sydney has also rejected the bail applications presented by Dhanushka Guna Thilaka yesterday and today.

Sri Lanka Cricket said Gunathilaka, who was arrested around 1pm local time on Sunday, has been suspended from all cricket with immediate effect.

A spokesman for the Sri Lankan Cricket Board said Sri Lanka Cricket would take necessary steps to immediately investigate the alleged offence, and at the conclusion of the court case in Australia, take steps to punish the player if found guilty. will go.

Sri Lanka Cricket wishes to emphasize that it has a ‘zero tolerance’ policy for any such conduct by any player, the spokesperson said.

According to the Sri Lankan Cricket Board, the board will provide all necessary assistance to the Australian law enforcement authorities to conduct an impartial inquiry into the incident.

It should be noted that Dhanushka Guna Thilaka is accused of sexually assaulting a 29-year-old woman on Wednesday, November 2.

This arrest took place a few hours after Sri Lanka was defeated by England by four wickets in the last match of the World Cup.

Gunathilaka made his T20 World Cup debut against Namibia, but was ruled out for the rest of the tournament due to injury on 20 October, remaining with the squad in Australia.