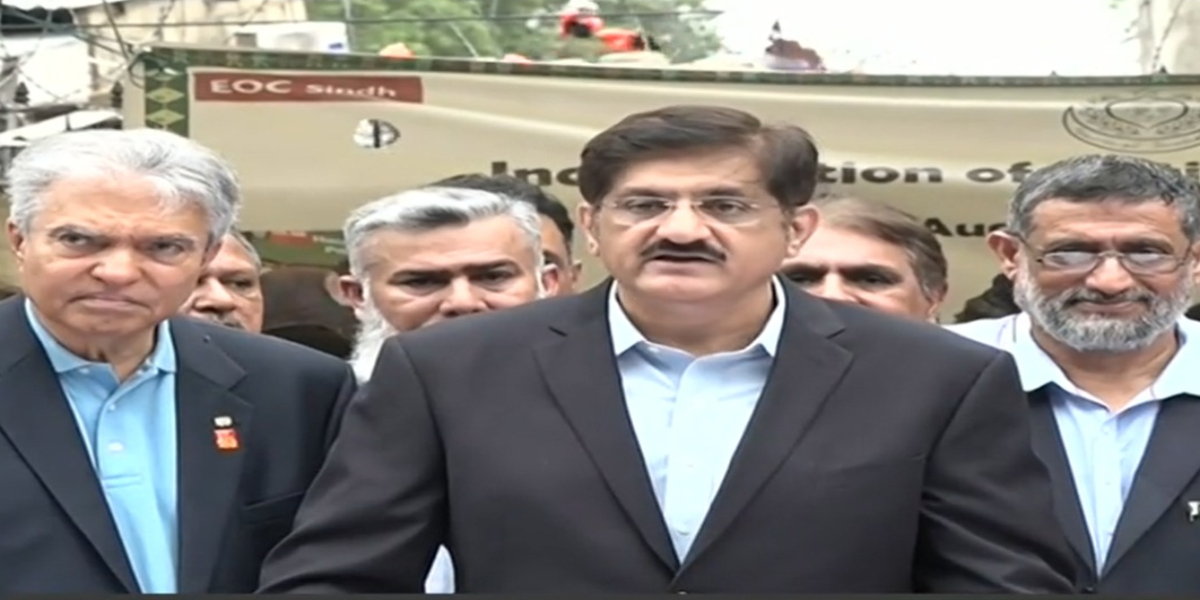 Sindh Chief Minister Murad Ali Shah has said that the Sindh government is ahead of other provinces in the health sector.

He said that with this agreement, 500 of our doctors will get training in Italian hospitals, while the Consulate General of Italy also has an important role in this agreement.

Murad Ali Shah said that they are also working with the Child Life Foundation under the public-private partnership regarding children’s health, while 100 centers for telemedicine have been established in the province.

He said that the death rate among children has decreased in Sindh, while in the health sector, the Sindh government is also working with Indus Hospital, Child Life Foundation and other institutions under public-private partnership.

He said that 500 successful liver transplant operations have been done so far in Gambit Institute Health Sciences.