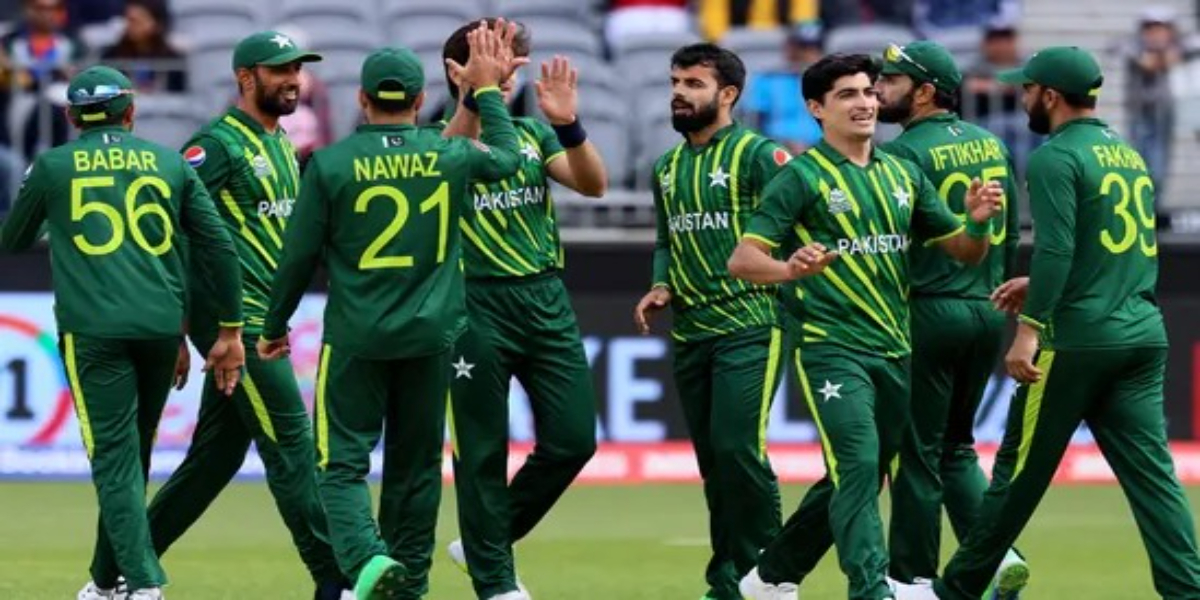 According to the details, the national squad participating in the T20 World Cup will leave for Pakistan from Melbourne today, Monday at 10 pm.

The national cricket team’s bowling coach Shaun Tait will leave for the UK from Dubai, while the team’s mentor and Australian native Matthew Hayden will stay in Australia.

It should be noted that the Pakistan cricket team reached the finals of the T20 World Cup, where they were defeated by England.