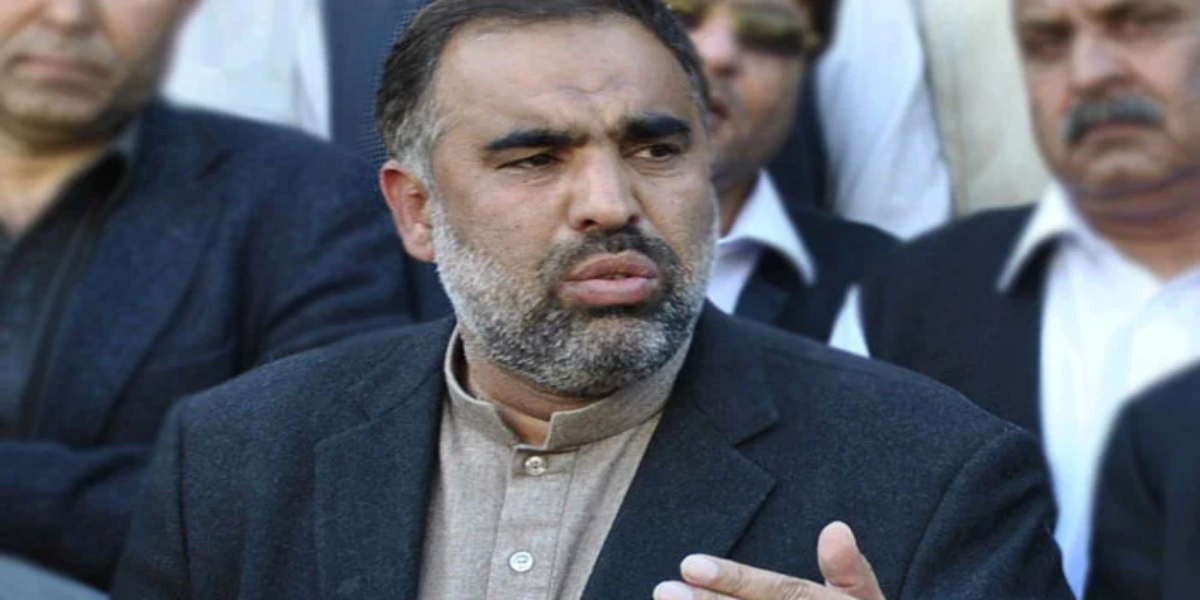 Senior leader of Pakistan Tehreek-e-Insaf and former Speaker National Assembly Asad Qaiser has said that the real Azadi Long March is getting acceptance across the country.

In one of his messages on the social networking site Twitter, Asad Qaiser said that the ongoing Real Azadi Long March Khyber Pakhtunkhwa convoy will leave from Haripur today in connection with the movement of system change, real freedom and independence in the country.

He said that the Real Azadi Long March has become a movement for the real freedom and independence of the country, which is being accepted all over Pakistan.

The ongoing Real Azadi Long March Khyber Pakhtunkhwa caravan in connection with the movement of system change, real freedom and self-determination in the country will leave today from Haripur. I am getting welcome. pic.twitter.com/YtIhGnHFQn

Discussions are going on with institutions that are effective in improving matters, President – Bol News
Strange incident during the investigation; The male thief turned out to be a woman
Comment