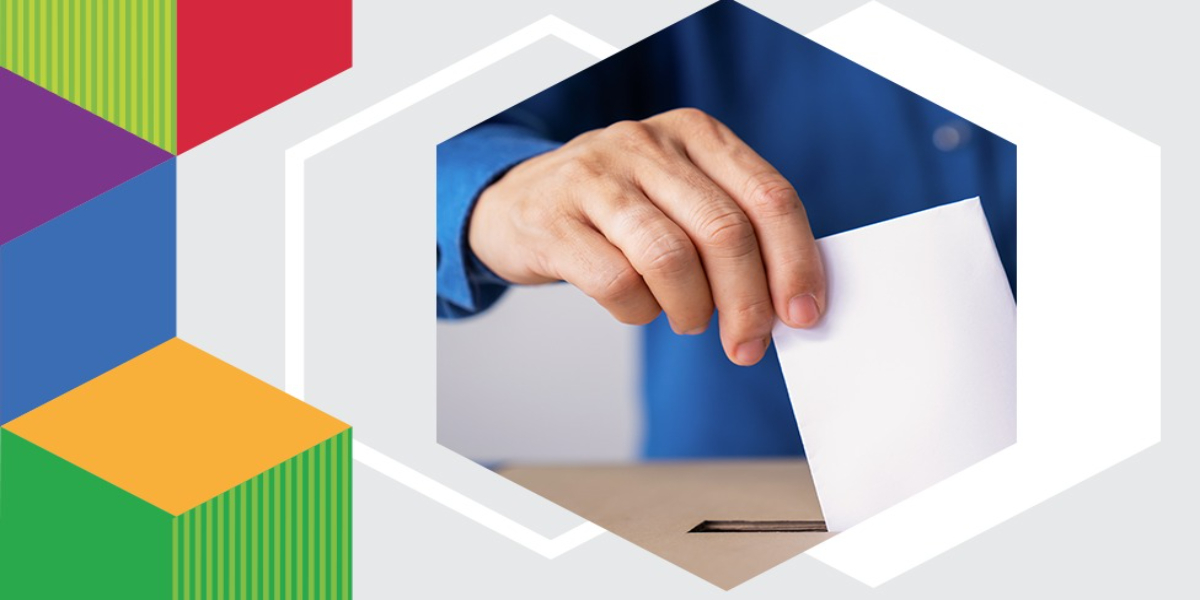 The 97-year-old former prime minister, who has a unique identity in the international political scene, has announced his participation in the general elections.

According to the details, the former Prime Minister of Malaysia, 97-year-old Mahathir Muhammad, submitted his papers for the general election on Saturday, November 5.

His move could prove to be his last election run in the hope of returning to the political scene.

Malaysia is holding a snap general election on November 19, originally scheduled for September 2023.

Prime Minister Ismail Sabri Yacob was under intense pressure from his party, the United Malaysian National Organization, to call early elections in the country in hopes of consolidating his majority. 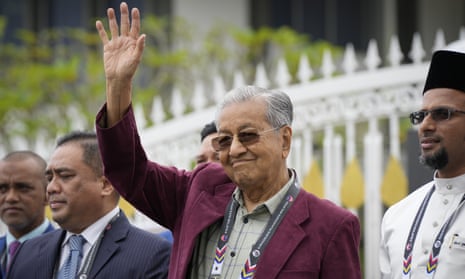 Former Prime Minister Mahathir Mohamad, who entered the Guinness Book of World Records for being the oldest prime minister after being elected for a second term in 2018, will run again in the November 19 election. will

In this election, Mahathir Mohamad will defend his seat in parliament on the island of Langkawi.

Mahathir Mohamad arrived at the local government office in Koh, the island’s main town, where he filed his nomination papers waving party flags.

Anwar Ibrahim asked voters to turn out in large numbers as it is feared that heavy monsoon rains may reduce the turnout.

In India, the woman was burned alive as a witch
US, Philadelphia bar shooting, conflicting reports of death
Comment