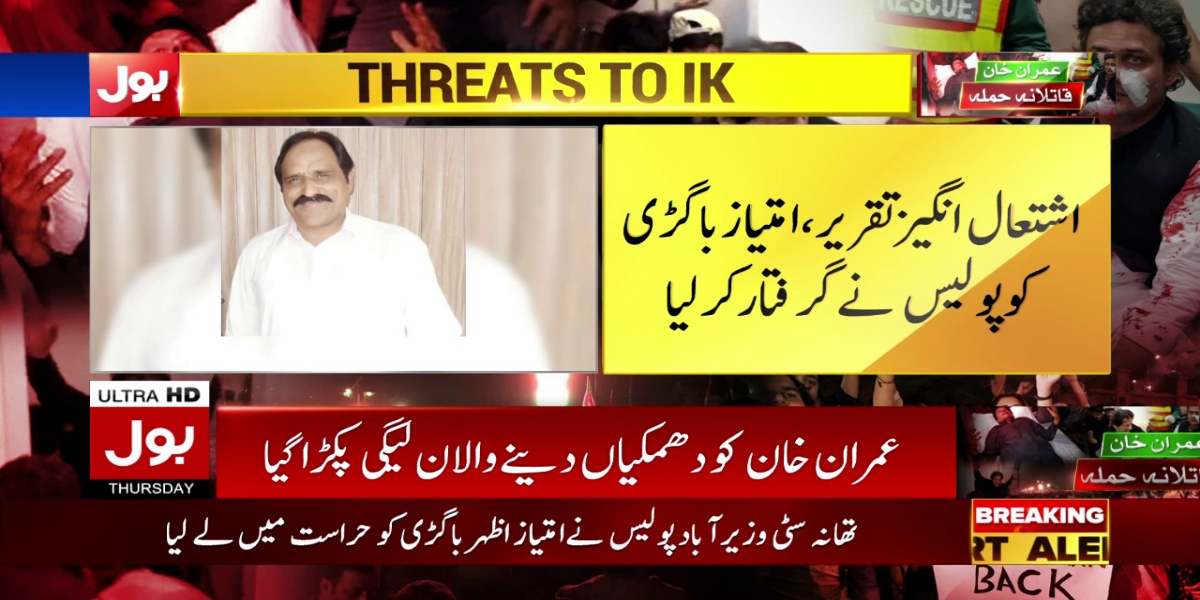 According to the details, the Wazirabad police station has detained PML-N leader Chaudhry Imtiaz Azhar Bagri on the issue of provocative speech regarding PTI’s real long march. 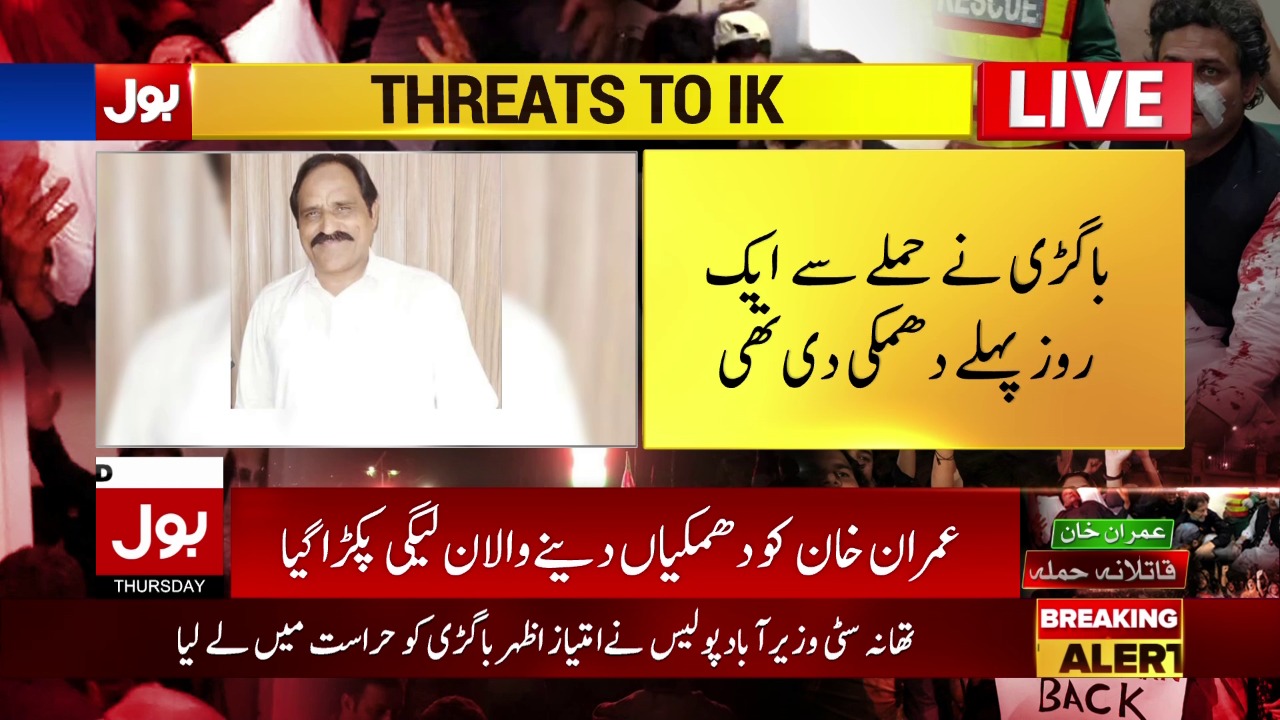 The police further said that Amitaz Bagri had threatened Chairman PTI Imran Khan with dire consequences during the speech.