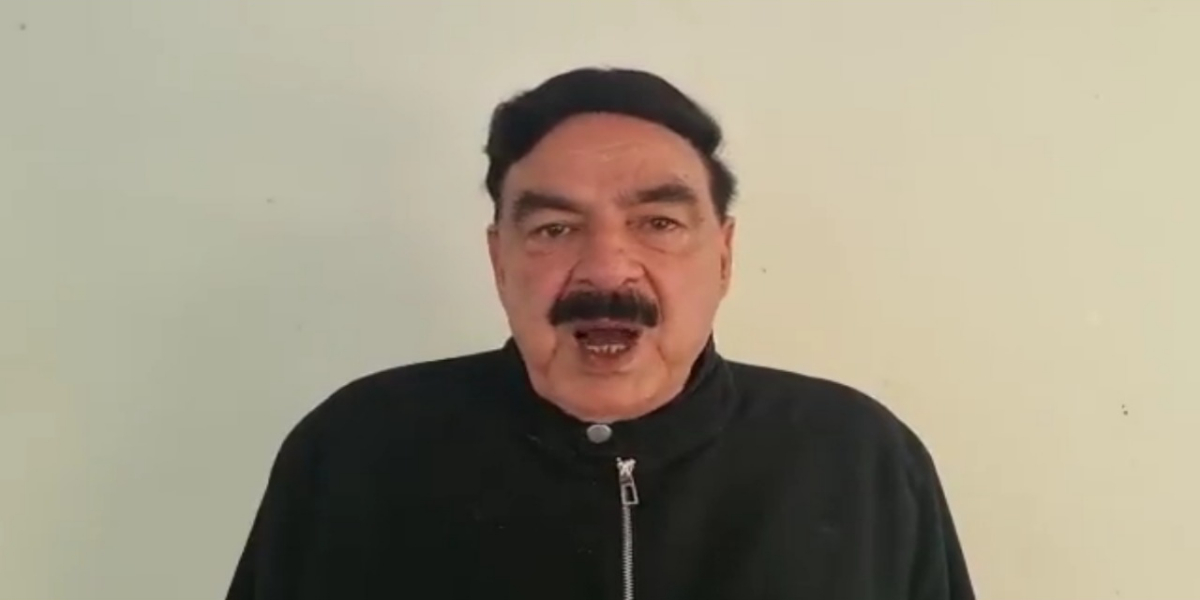 Former Federal Minister Sheikh Rasheed has said that the plan to kill Imran Khan has failed but his life is still in danger.

In a special conversation with Bol News, Sheikh Rasheed said that the economic situation is very dire and the only solution is elections, but I am not aware of Imran Khan’s further surprise.

He said that the decision of the important appointment will be made in 5 days, but the extent to which this matter has been discussed is not a welcome thing.

He further said that there will be political instability till the important appointment and whoever comes the new army chief will not carry the political dirt on his shoulders, he will lead the country towards new elections.

The former interior minister said that Ranathnaullah said that he can appoint without a summary and from the statement it seems that things are not as good as they are being told, while the leaking of documents is also a proof that the situation is not good. I order an investigation.