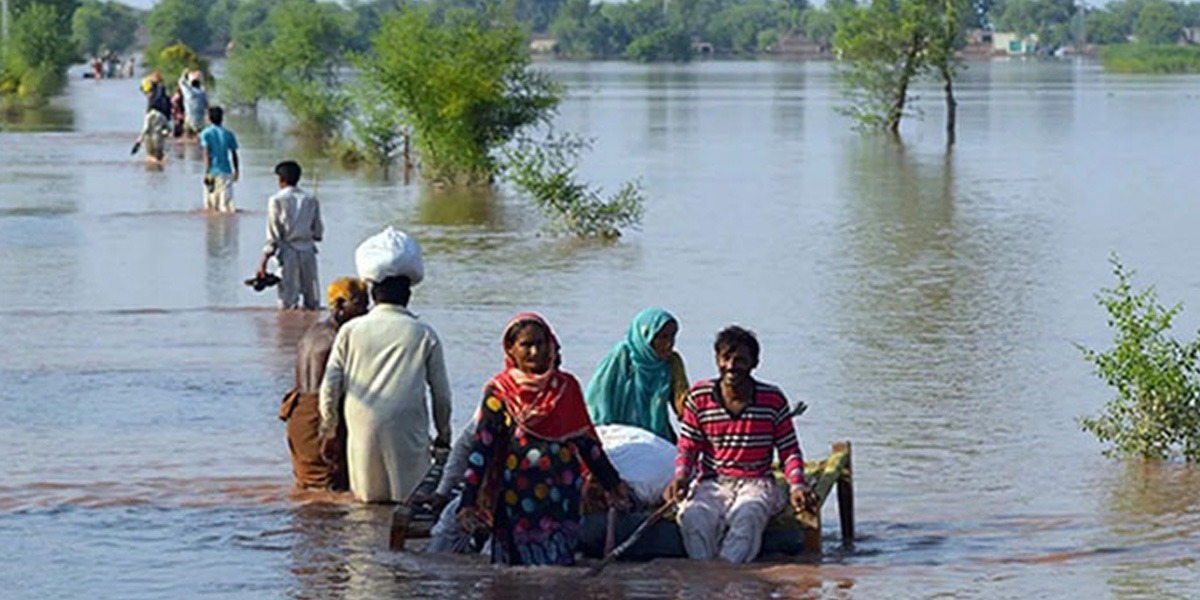 PDMA says that the number of people who died due to flood in Balochistan is 336.

According to the details, the National Disaster Management Authority (NDMA) says that the number of people who have died due to floods in Balochistan has reached 336, while among the dead are 149 men, 80 women and 107 children.

PDMA has said that 187 people were injured due to accidents during the rains, 97 men, 40 women and 50 children are included in the injured while more than 250,000 houses were collapsed and partially damaged across the province. have been

According to the report of the National Disaster Management Authority, various highways covering more than 2,200 kilometers have also been severely affected by the rains. are

The PDMA further said that solar plates, tube wells and borings have been damaged while crops standing on a total of 475 thousand 721 acres of land have been swept away by the flood.

Imran Khan will be exposed in the coming days, Hamza Shehbaz
Afghanistan and Pakistan have brotherly and strong relations, Abdul Qadir Patel
Comment