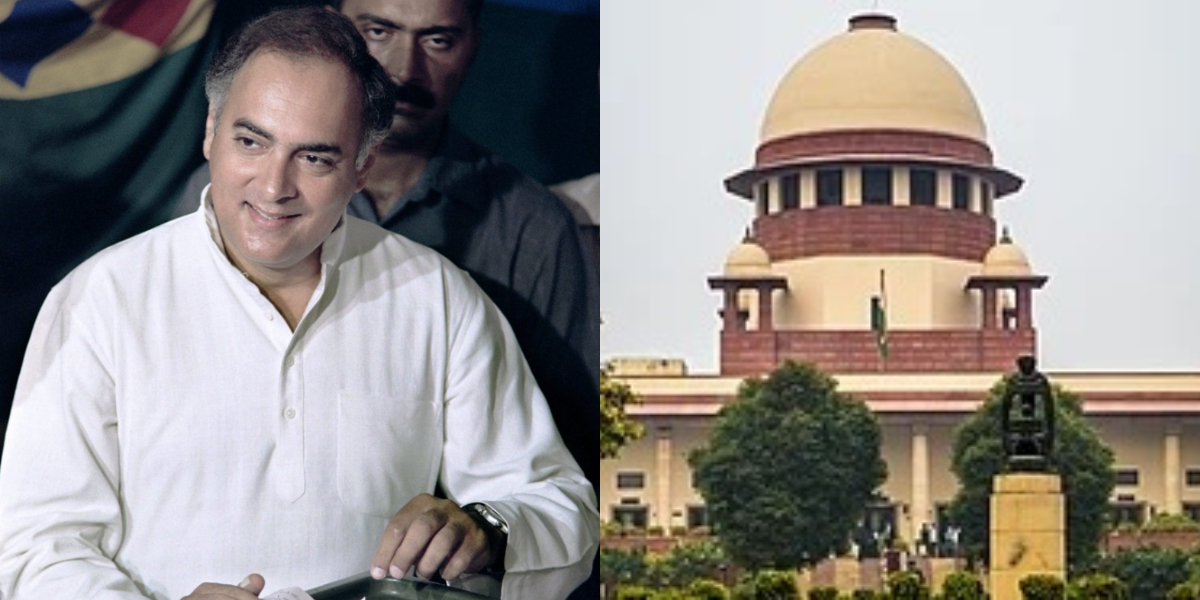 The Supreme Court of India acquitted the murderers convicted in the murder of former Prime Minister Rajiv Gandhi.

According to Indian media reports, the Supreme Court ordered the release of six people convicted in the 1991 killings by Sri Lanka-based LTTE rebels.

It should be noted that Rajiv Gandhi was 46 years old when he was killed by a female suicide bomber at an election rally in the southern state of Tamil Nadu in 1991. 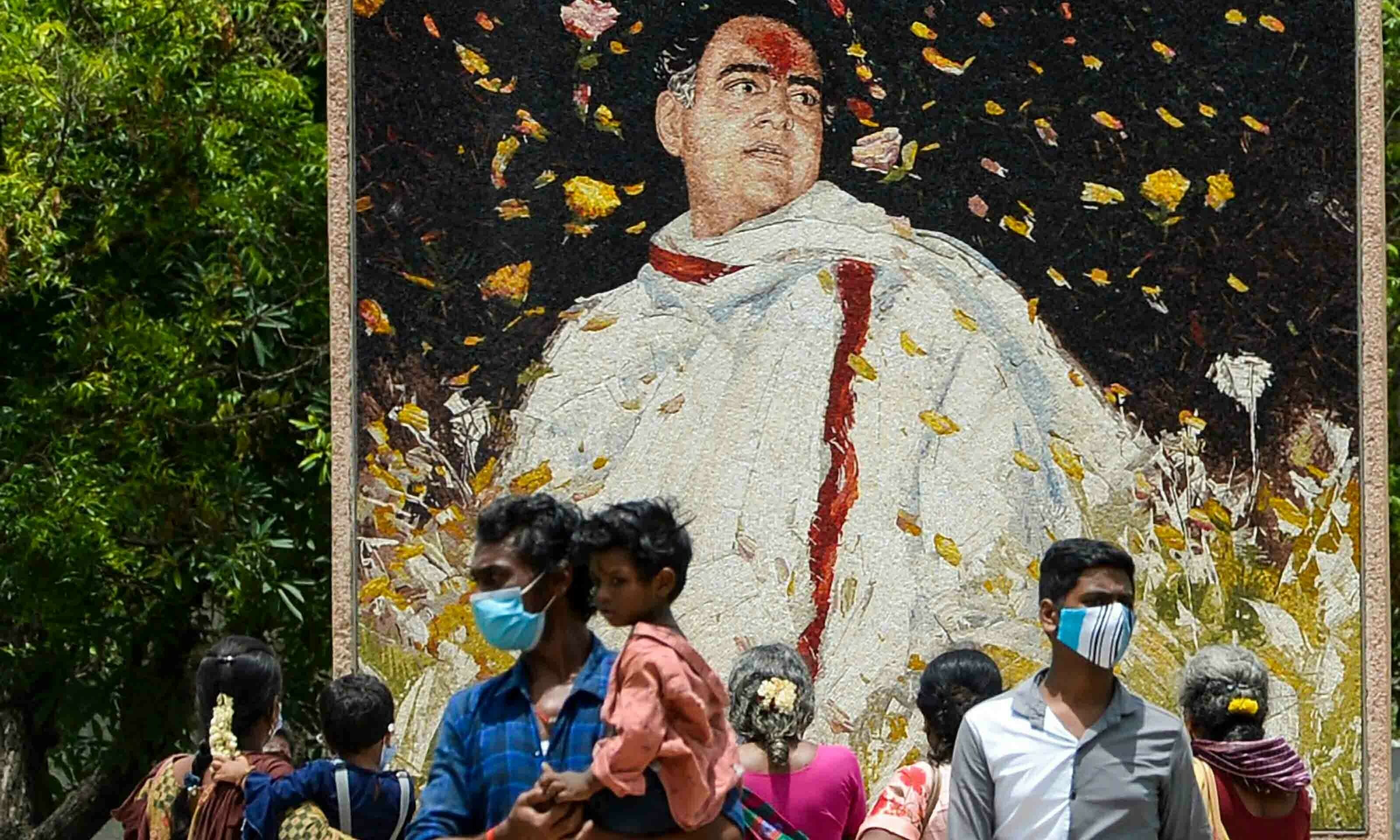 The killings were carried out by members of the Sri Lankan armed separatist group Liberation Tigers of Tamil Eelum, which was defeated in 2009 after decades of brutal civil war on the island.

India’s Supreme Court on Friday said the convicts are being released on the basis of their ‘satisfactory conduct’ in jail and have served more than 30 years.

Three of the six freed killers were sentenced to death before their sentences were commuted in 2014 – the last ones still in prison for murder.

“I am very happy and very grateful to everyone,” said Nalini Sriharan, one of the survivors, adding that my 32 years have been a struggle. 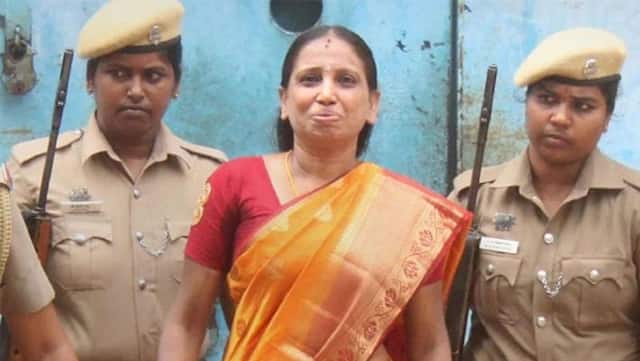 It may be noted that the woman, Nalini Sriharan, and her husband, another convict, who were ordered to be released by the court, were initially sentenced to death. Earlier this year, India’s Supreme Court ordered the release of another convict in the case, AG Pararivalan, who was initially sentenced to death citing good conduct.

It may be recalled that in 1984, Rajiv Gandhi became the youngest Prime Minister of India after the assassination of Rajiv Gandhi’s mother and predecessor Indira Gandhi by her Sikh bodyguards. According to Indian media, the Supreme Court, using its high powers, issued an order to release the criminals arrested in the Rajiv Gandhi assassination case after 33 years.

Declaring the order of the Supreme Court unacceptable, the Congress decided to bring forward the future plan after consulting its legal team.

The withdrawal of Russian forces from Kherson is a major military development in Ukraine, the US said
A doctor from Occupied Kashmir won a big honor – Bol News
Comment