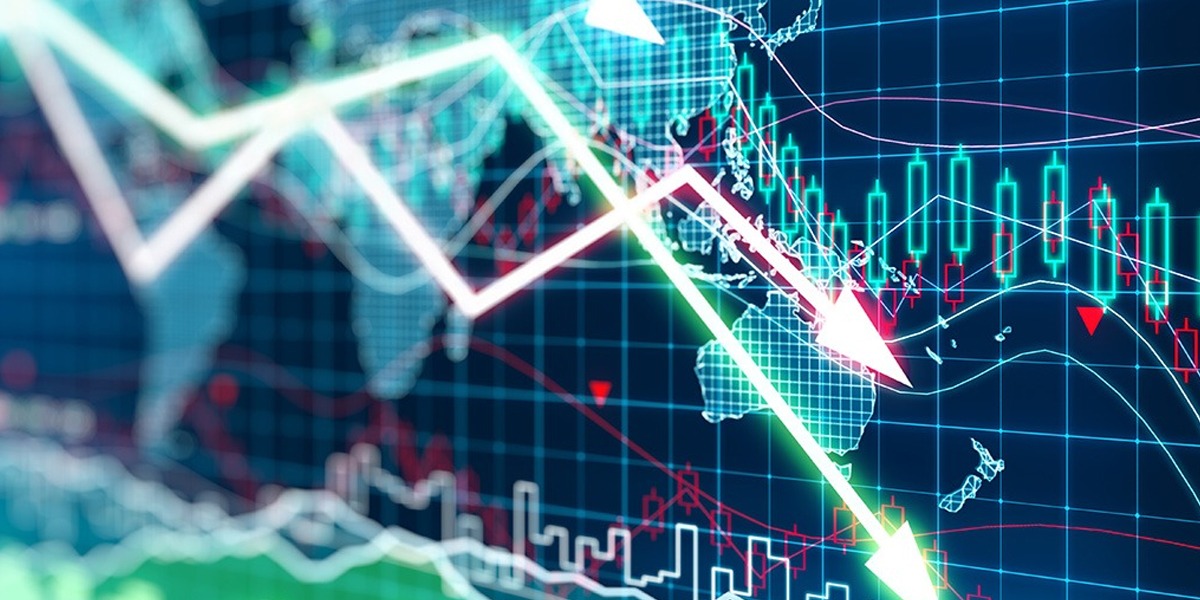 All records of destruction of a developing country’s economy by an imported government have been broken.

According to the details, former finance minister Shaukat Tareen has released the figures of significant decrease in sales of various products on social media.

He said that the sale of cement has fallen by 23% annually while the remittances of workers have decreased by 9% annually.

Shaukat Tareen said that the power dispatch is also 10% less.

He said that the October sales of fertilizers had decreased by 46% while the discount rate had increased to 16%.

If something happens to Imran Khan, Rana Sanaullah and the federal government will be responsible, Asad Umar
Faizabad bus stand closed, police
Comment