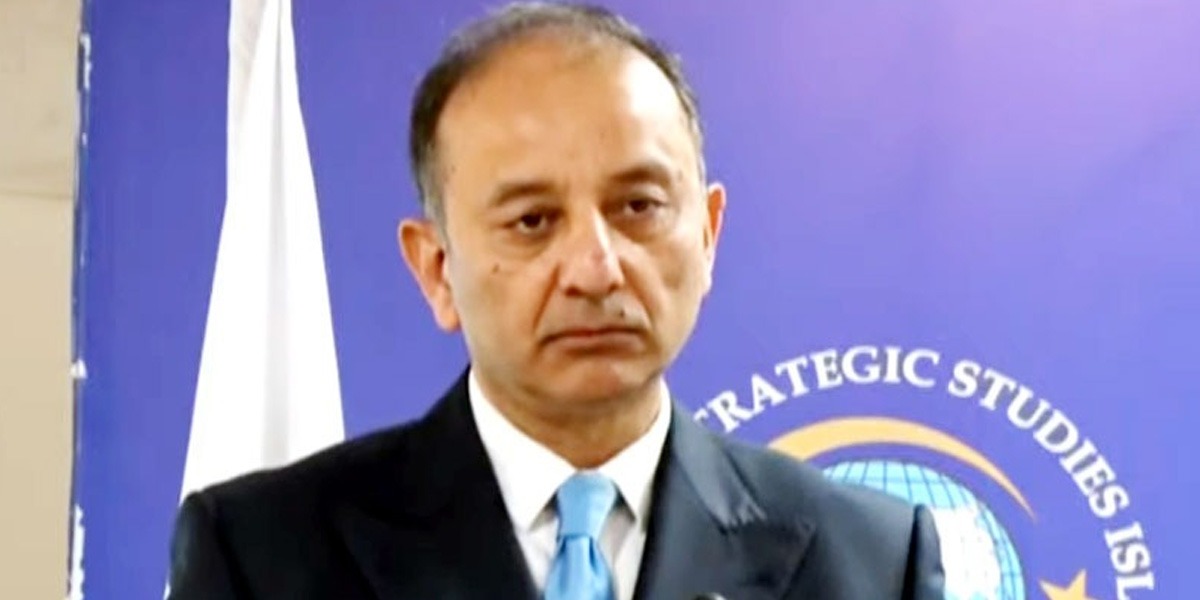 Minister of State for Petroleum Mossadegh Malik has said that the government is working hard to improve the energy sector to provide affordable and sustainable energy to the people.

According to the details, Minister of State for Petroleum Mossadegh Malik while addressing the event said that we will encourage the agricultural sector to move towards stability. He said that our vision of Pakistan is to stimulate the movement of people.

He said that providing energy to the poor people is our first priority because giving subsidy to the upper class is not economic development.

He further said that the biggest issue at the moment is the supply of gas because there is a huge gap between demand and supply and the second biggest issue is the increase in prices that the poor people cannot afford the rising tariff, due to which the financial stability is also greater. There is a challenge.

The federal minister said that at present fifty percent of petroleum products have to be imported and after five years we will have to import seventy percent of gas from outside.

He said that in such a situation, import of LNG is a good option, but when prices increase at the global level, there is a burden on Pakistani consumers, due to which those with 300 units are getting 8,000 electricity bill and 200 units. The bill of the users reaches up to five thousand rupees

He said that industrial and commercial consumers should be provided equal opportunities in the energy sector, the trade deficit is also increasing, we have to bring stability.

The construction work of Naltar Expressway will be completed by June, Khalid Khurshid
See our policy on appointment of Army Chief and wait, Imran Khan – Hum News
Comment