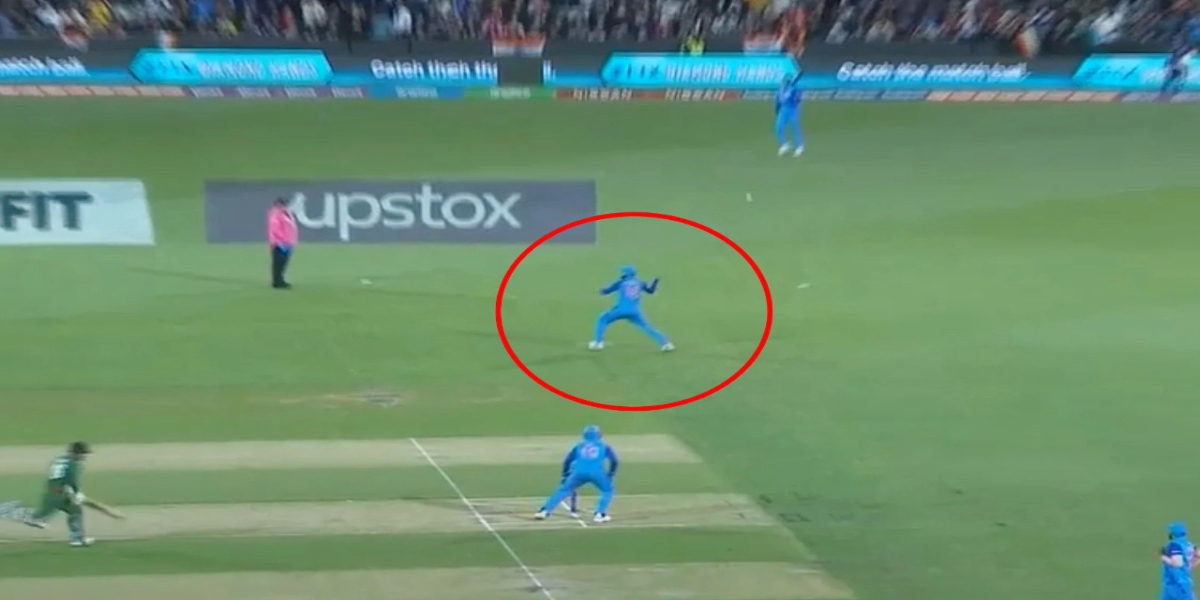 The coach of the Bangladesh cricket team said that Virat Kohli’s fake fielding was discussed with the fourth umpire but he left the decision to the field umpire.

According to details, before the match between Pakistan and Bangladesh in the T20 World Cup, Bangladeshi head coach Sidharan Sriram said that Virat Kohli’s cheating behavior was complained to the fourth umpire.

Head coach Sreedharan Sreeram while talking to the media said that he informed the fourth umpire about Kohli’s fake fielding but he decided to give the final decision to the field umpires.

It should be noted that while fielding in the T-Twin World Cup Super 12 match between India and Bangladesh, Indian fielder Virat Kohli showed fake fielding, for which the Indian team could have been penalized for five runs.

The two umpires present in the field could not see Virat’s cheating, due to which Bangladesh lost the match by five runs.

After the match, Bangladesh wicketkeeper Noorul Hasan accused Virat Kohli of fake fielding, Noorul Hasan demanded from the umpire to impose a five-run penalty against India for fake fielding of the former Indian captain.

The head coach of Bangladesh said in the press conference that we did not delay but as soon as the incident happened we immediately spoke to the fourth umpire.

It should be noted that India scored 185 runs while batting first in this match, Bangladesh team scored 66 runs for no loss in 7 overs in pursuit of the target, but the match had to be stopped due to rain.

When the rain-affected match resumed, Bangladesh were given a revised target of 151 runs in 16 overs under DLS, but India managed to win the match by 5 runs.