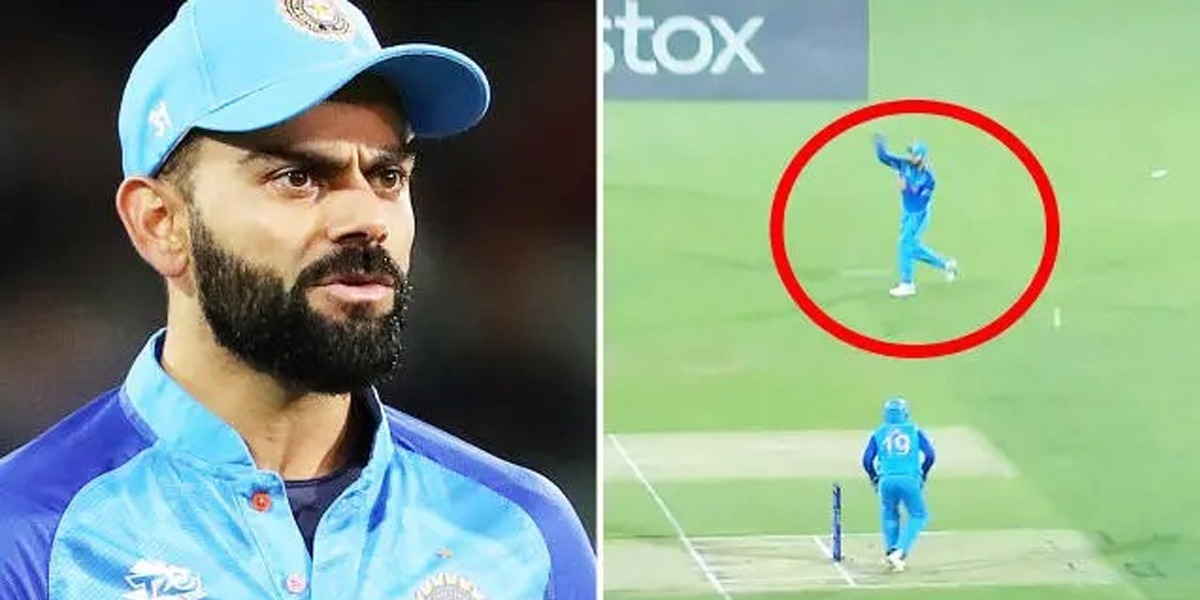 The former Indian cricketer and commentator said in a video statement that Virat Kohli’s fielding was fake fielding which was wrong.

According to the details, former Indian cricketer and commentator Akash Chopra termed Virat Kohli’s fielding against Bangladesh as fake fielding and said that this action has affected the reputation of cricket.

It should be noted that in the important T20 World Cup match between Bangladesh and India, India’s fielder Virat Kohli made a hand gesture to show that he has the ball in his hand and is throwing.

This incident took place during the important match between India and Bangladesh when in the 7th over of Bangladesh’s innings, Bangladeshi batsman Latindas played a shot towards the deep off-side field off Axar Patel and the ball went to the fielder Arsdeep Singh.

As soon as the Indian fielder Arshad threw the throw towards the wicket keeper, suddenly Virat Kohli, who was standing at the point point position, pretended to deceive the batsman that the ball came to him and he fake throw towards the bowling end with his empty hands. of 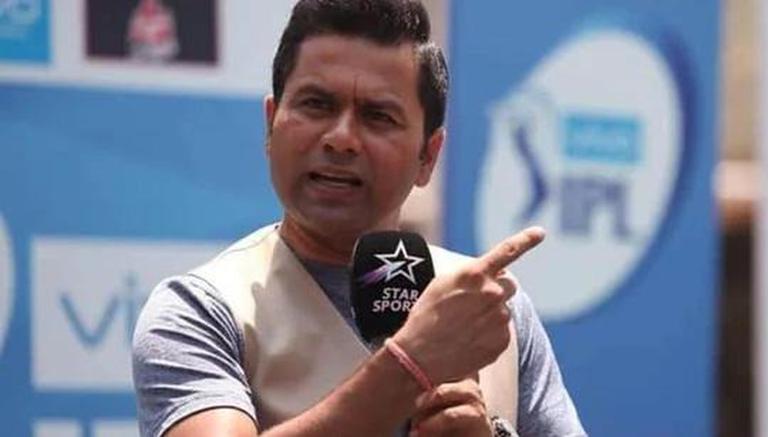 It should be noted that neither the on-field umpires took notice of Virat Kohli’s cheating nor did the Bangladeshi batsmen make any complaint.

Experts say that perhaps the Bangladeshi batsmen were not aware of this cheating law.

Former India player and renowned commentator Akash Chopra lashed out at Virat Kohli’s cheating saying that it was fake fielding which was inappropriate.

Akash Chopra said that Virat Kohli was guilty of cheating due to this fake fielding and his act has affected the reputation of cricket.

Akash Chopra added that the penalty for this fake fielding of Virat Kohli is five runs, if the umpire had seen this action of Kohli, the penalty of 5 runs could have been very harmful for the Indian team, because India against Bangladesh. He also won the match by only 5 runs.