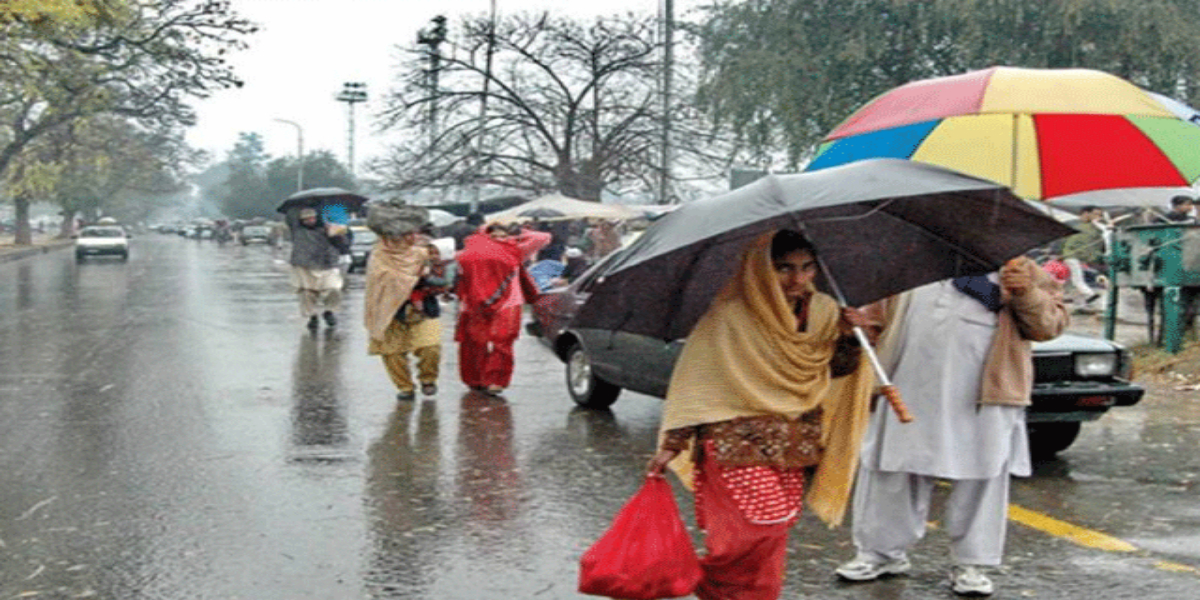 After the prediction of the first rain of winter across Pakistan, a letter has been issued to the concerned institutions for advance arrangements.

According to the details, the Meteorological Department has said that the western winds will enter the country from today, during which rain has been predicted in Khyber Pakhtunkhwa and Punjab, including Islamabad, till November 7.

The Meteorological Department said that there will be rain in some areas of Balochistan and Sindh on Sunday, in view of which PDMA has issued a letter to the concerned authorities to make advance arrangements.

In the message issued by PDMA, it has been stated that various districts of Quetta, Zhob, Loralai, Kalat, Sibi and Nasirabad divisions of Balochistan have been affected by severe low pressure from the east since November 6. It may cause the first rains of winter while there may be light snowfall on the mountain ranges of Ziarat, Kan Mehtarzi.

Department of PDMA Balochistan has written a letter to concerned institutions regarding these possible rains to make advance arrangements and inform them about the weather. So that any situation can be dealt with in a timely manner.

It should be noted that the first rain of winter will start from November 6 across the country.

It should be noted that the Meteorological Department has said that snowfall is also expected in the upper regions of the country during the first rain of winter.

The Meteorological Department says that light rains with strong winds are expected in Sindh including Balochistan and interior Sindh including Karachi from the night of November 6 to November 7.

Today there will be a strike in lawyers’ bars across Punjab
We were protesting peacefully before, but now we will jam the whole country, Ali Zaidi
Comment