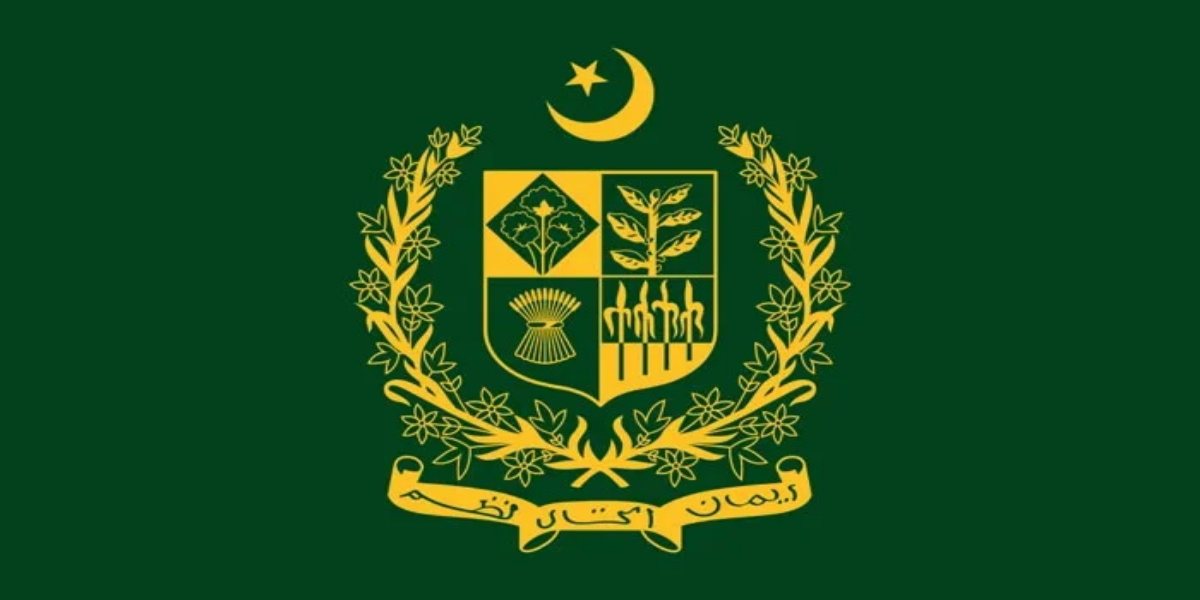 Concerns have been expressed on behalf of the federal government over the non-filing of an FIR for the attack on Chairman PTI Imran Khan.

According to the details, the federal government has written a letter to the Chief Secretary and IG Punjab, in which it blames the Punjab government for not registering the FIR of the attack on Imran Khan.

The letter said that the FIR of the high-profile case was not registered even after the lapse of more than 36 hours, the failure to register the FIR despite the incident taking place in the presence of police personnel is a sign of the provincial government’s lack of seriousness. Is.

According to the letter, the medico-legal examination of the former prime minister is yet to take place and it is also worrying that the provincial government has failed to provide any update.

The letter said the scene was not secured for several hours after the incident, with no official information released about the victims or the nature of their injuries. The release of the ‘confession’ videos of the alleged culprit points to serious flaws in the investigation process.

According to the letter, the law and order situation in the province did not improve after the incident, the governor’s house in Lahore was attacked by a mob of miscreants and the provincial government failed to secure the governor’s office and residence.

The letter issued further said that the FIR of the case should be registered without delay on merit based on facts rather than speculations.