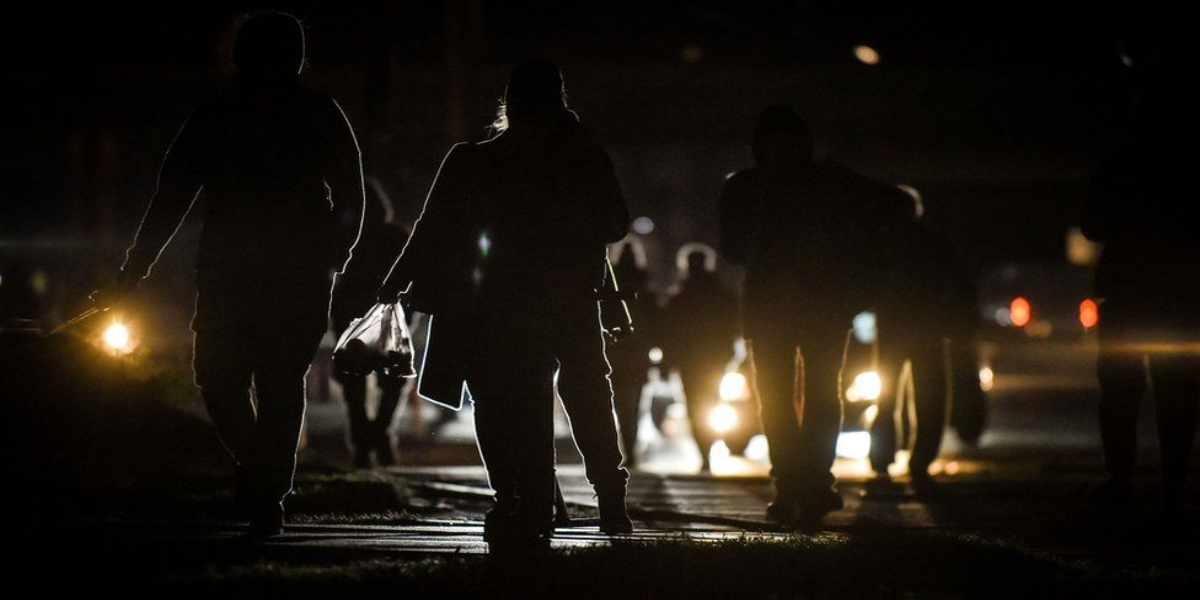 Kyiv Mayor Klitschko has warned that the city may have to be evacuated if the power crisis persists.

Klitschko, the mayor of the capital Kyiv, says the city’s power crisis has worsened and rolling power cuts are urgently needed to prevent overloads and allow for repairs. 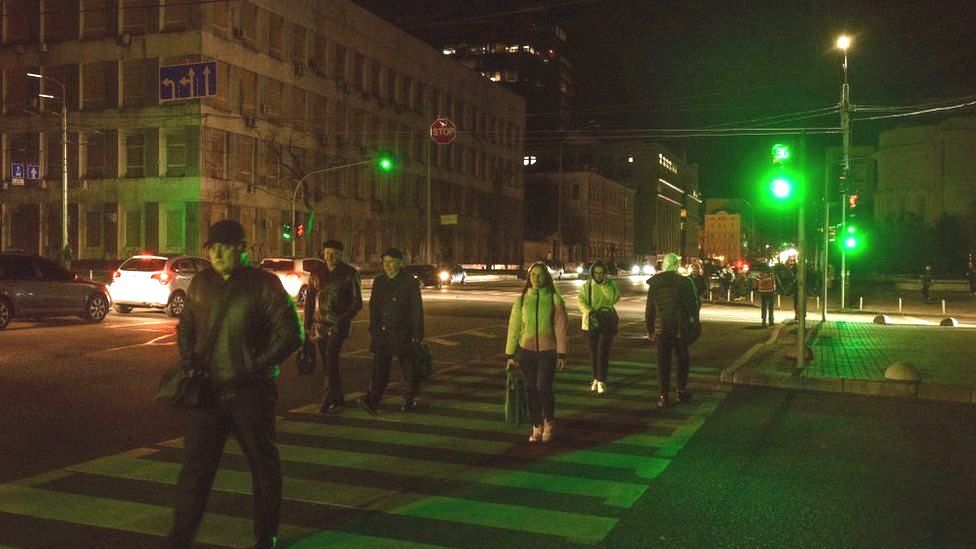 It should be noted that about 40 percent of Ukraine’s energy system has been damaged or destroyed by Russian attacks on power plants and lines.

Another Kyiv official warned that in the event of a total blackout, water supply and sewage would also stop working. 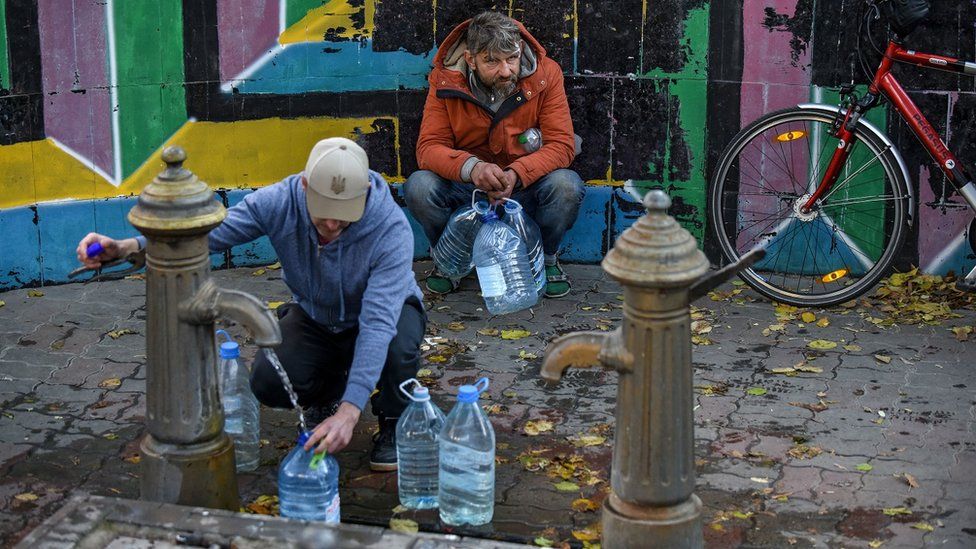 The official further said that under the Geneva Conventions, humanitarian attacks against hospitals and objects used by civilians in war are prohibited. 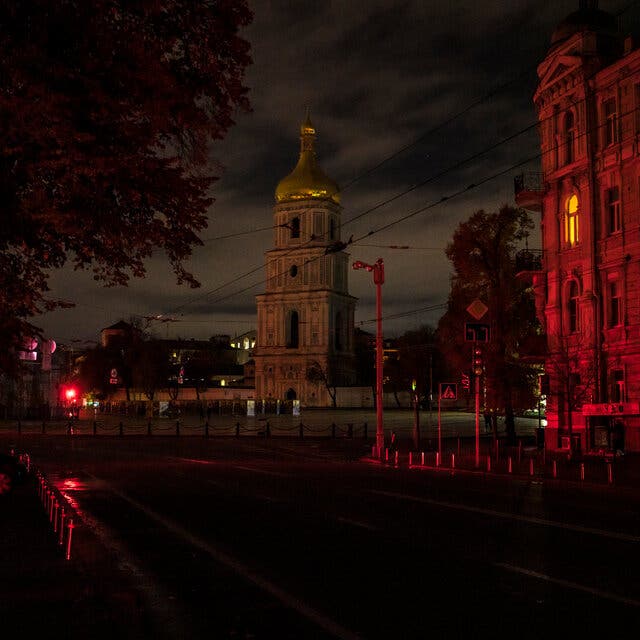 The former heavyweight boxer said that Russian President Vladimir Putin does not need us Ukrainians, he needs territory, he needs Ukraine without us.

“That’s why what’s happening now is actually genocide and Russia’s job is to kill us, freeze us, or drive us off our land so it can get our land,” added Vitaly Klitschko.

It should be noted that the average temperature in Kyiv in winter is below freezing and drops even more at night. 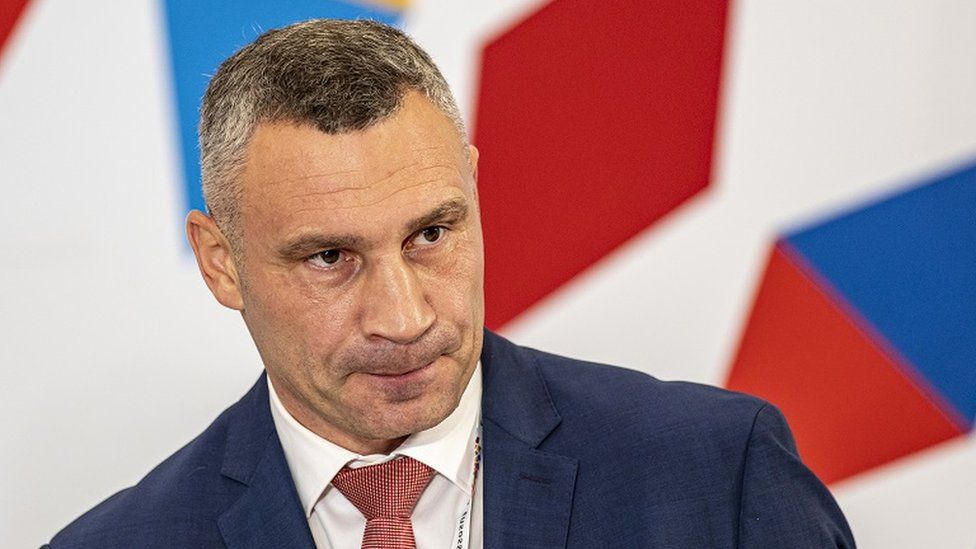 Vitaliy Klitsko added that Kyiv’s three million residents should arrange to stay with friends or relatives in suburbs that still have running water and electricity.

The mayor said that Kyiv would face a worst-case scenario if the power supply was cut and the capital would have to be evacuated.

He added that authorities are stocking fuel, food and water and residents should do the same.

At least 1,000 heating shelters are being built across the city where people can find warmth in case of emergency.