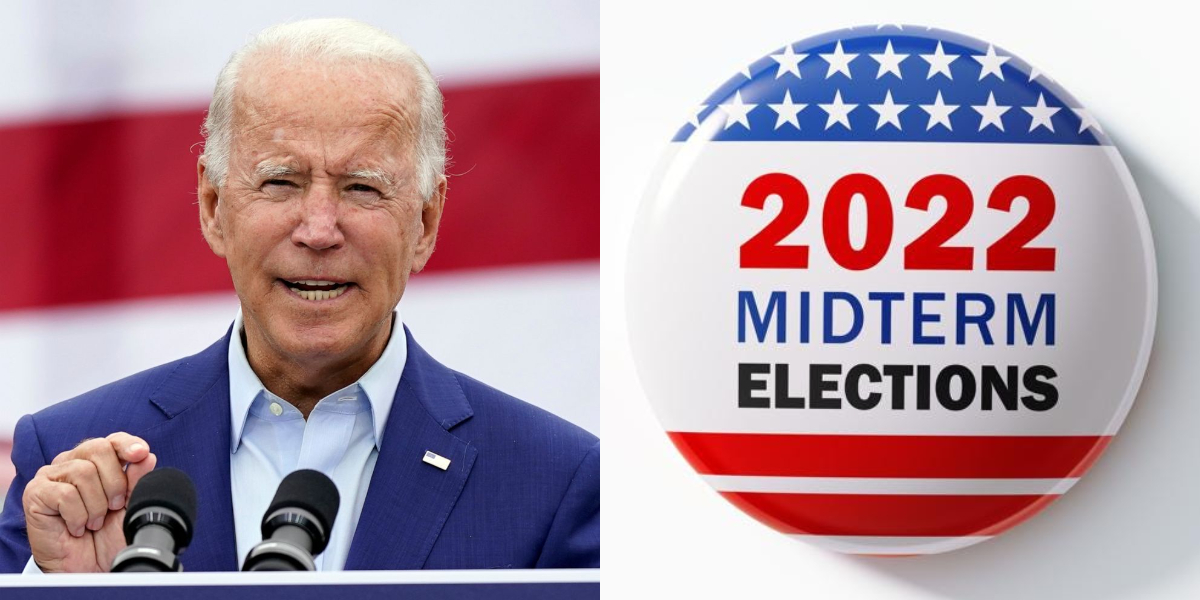 The mid-term elections in the United States are starting tomorrow, in which the fate of the American President Joe Biden will be decided.

According to the details, in the mid-term elections, there will be contests on all 435 seats of the House of Representatives and 35 seats out of 100 in the Senate.

According to a newspaper report, these mid-term elections are held near the completion of two years of a president’s four-year term, the results of which determine whether the current president maintains a strong position in the remaining two years of his term. He will remain a weak leader in the White House.

The Senate elections are currently being viewed as a toss-up as the Republican and Democratic candidates appear to have equal levels of popular support.

But recent polls suggest Republicans may regain control of the House they lost to Democrats in 2018.

However, Republicans would have a big advantage by taking control of the House of Representatives, and could use the debt and funding ceiling to leverage the administration and force Democrats to negotiate.

In addition, voters will elect governors for 36 of the 50 states, 20 of which are currently held by Republicans and 16 by Democrats.

These gubernatorial elections will affect the 2024 US presidential election.

According to the Pew Research Center, the economy continues to be the top issue for voters this year.

In addition to President Joe Biden, former President Barack Obama and Donald Trump also entered the field for their candidates’ campaign in the US state of Pennsylvania this weekend.

The newspaper report added that Democrats worry that Republicans are bent on seizing power regardless of the election’s outcome, a concern rooted in the backlash after Donald Trump’s 2020 election loss. have happened

The report added that polls show that a large number of Republicans believe that democracy is at risk because elections are being rigged against them.

Cope 27, The world is on the climate highway to hell, General Secretary
The fear of evacuating Kyiv, the capital of Ukraine
Comment