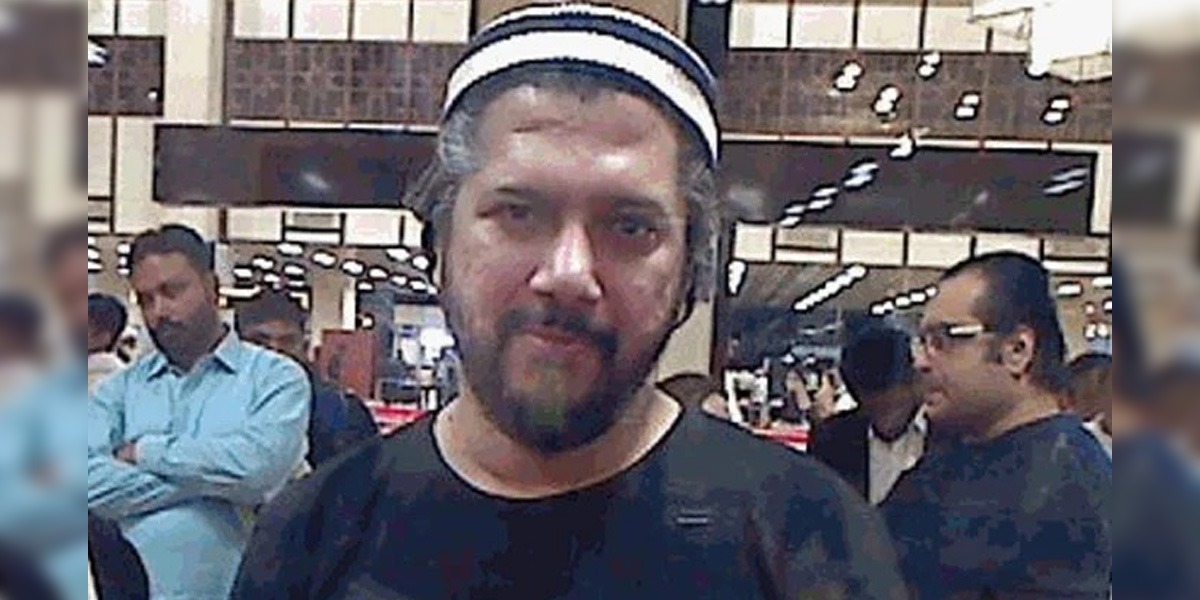 The explanatory video statement of Khurram Nisar, the main suspect involved in the murder of the martyred policeman, has come out from an unknown location.

According to the details, the accused Khurram Nisar said in his explanatory video statement that my name is Khurram Nisar and I want to give some explanation about Defense Five firing. Travel documents were ordered, which was a common practice.

The accused says that I told my brother that I had a fight, it is not a big deal, I am leaving soon, I had to go, what happened to me near Abdullah Shah Ghazi Mazar, two charges have been brought against me, one The allegation is that there was a weapon in my car. Did the police officers see my gun? Second, I was accused of kidnapping.

Khurram Nisar said that first of all, I did not go to Boat Basin, there must have been 100 to 200 cameras on the way. He was not in proper uniform, when I was stopped, the policeman had a gun in his hand and he was telling me to open the car gate. There are policemen.

The accused said that I told the officer if you are a policeman then show your ID card, if you do not show your card then I will not consider you as a policeman. I tried to drive the car lightly and stopped the car after going some distance.

In the video, the accused says that my gun was licensed in my car, which I grabbed and stood outside the car. I walk, the policemen didn’t want to take me to the police station.

In the released video, the accused says that when I got out of the car, the policeman said that we will take you there and will do a lot of harm to you, I got scared and said that I will not go to my police station. On which the police officer fired at me, but the police officer could not fire.

The accused said that after getting out of the car and talking to me, the policeman started adjusting the chamber of the pistol with his thumb so that he could shoot at me again. But opened fire, my aim was not to kill the policeman but to save my life, did I commit a sin by saving my life, what else could I have done?

Khurram Nisar said that I didn’t know if it was a real policeman or not, I had to shoot on purpose. If I had to kill the policeman, I would have killed him first. When I opened it, I thought it was kidnappers, I had come to visit my old parents and I visit often.

The accused further said that my gun is licensed and I have had it for the past 18 years, I have never misused the gun in 18 years otherwise my record would have come out, I used my gun to defend my life. What did

It should be noted that a few days ago, an accused martyred a policeman in Defense area of ​​Karachi, who is still being sought by the police.

I don’t care if there are no immediate elections, Imran Khan – Hum News
Our only demand is immediate and transparent elections, Hisham Inamullah
Comment