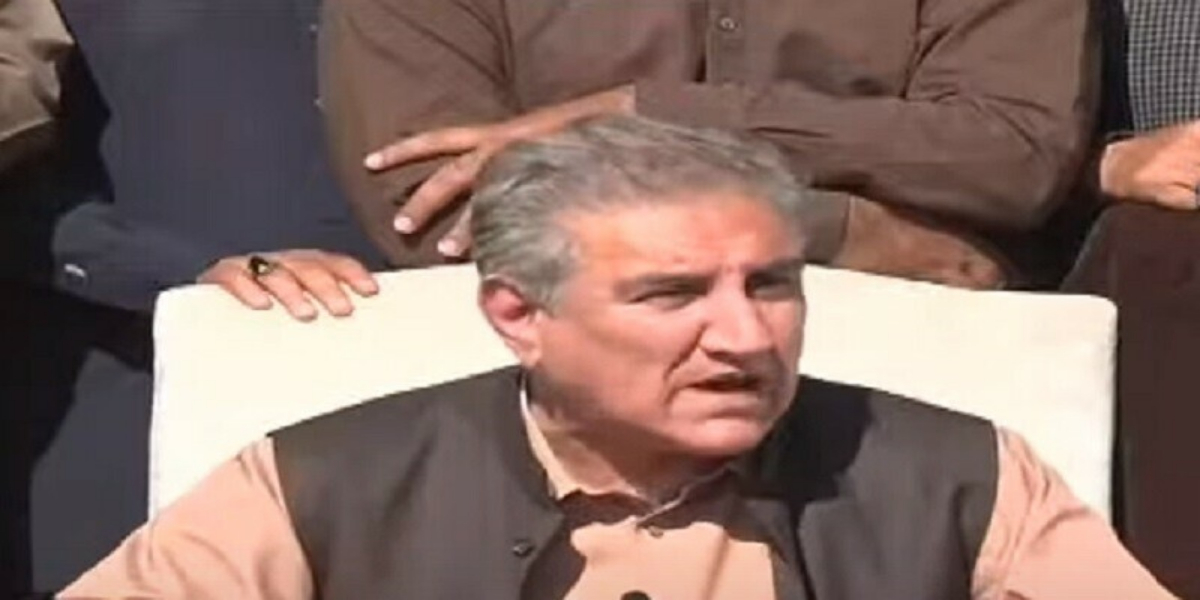 Pakistan Tehreek-e-Insaaf Vice Chairman Shah Mehmood Qureshi says that it seems that the distance between Pindi and London is increasing, Pindi and London are not appearing on the same page.

Former federal minister Shah Mehmood Qureshi said while holding a press conference in Gujarat that PML-N is focused on personal agenda, Nawaz Sharif got the opportunity of important appointment five times but he ignored the senior most.

Why is the PML-G pushing the country towards crisis?

He said that at this time, such a situation has been created in the country that in this uncertainty Saudi Crown Prince Muhammad bin Salman has also postponed his visit to Pakistan, which is a loss for the country, the investment that was supposed to come and benefit the economy. It was meant to be, but now it has fallen into disrepair.

Vice Chairman of PTI said that why Muslim League-N is pushing the country towards crisis, we have to make an important appointment and the decision is being made in London instead of Pakistan. It has to be seen that the constitutional rule is not made.

‘Who are responsible for the national economic crisis’?

Shah Mehmood Qureshi said that who is responsible for the country’s economic crisis, the majority of the business community is saying that the direction of the country’s economy is not correct, inflation and unemployment have gradually increased in these six months.

The former federal minister said that we have offered a solution to all these problems and political instability that immediate elections should be held, but it is not being paid attention to.

‘Our long march will continue until the victory of our position’

Shah Mehmood Qureshi further said that the entire nation is praying for the victory of Pakistan in the T20 final match between Pakistan and England today.