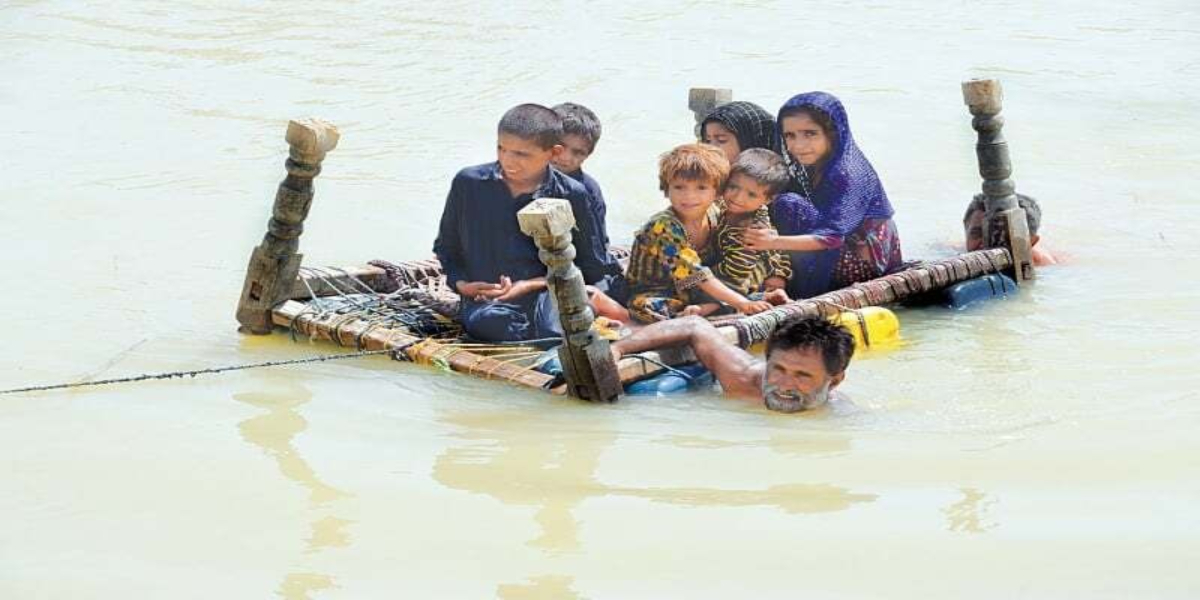 PDMA has said that the number of people who died due to floods in Balochistan reached 336.

According to the details, PDMA released a report on the situation of people affected by flood in Balochistan, in which the agency said that 149 men, 80 women and 107 children were among those who died due to flood in the province.

The agency said that 187 people were injured in accidents during the rains; The injured include 97 men, 40 women and 50 children.

PDMA said that in total, more than two and a half lakh houses have collapsed and suffered partial damage across the province, various highways covering more than 2200 kilometers have also been severely affected in the rains.

According to the PDMA report, 58 bridges have been broken at different places due to rains and 4 lakh 34 thousand 424 cattle have been killed.

The report said that solar plates, tube wells and borings have been damaged due to floods and crops standing on 4 lakh 75 thousand 721 acres of land have been washed away in floods.

The fair of the 7th Thaljeb Rally 2022 is ready to be decorated once again
The real freedom march will reach Faisalabad tomorrow under the leadership of Asad Umar, Farrukh Habib
Comment