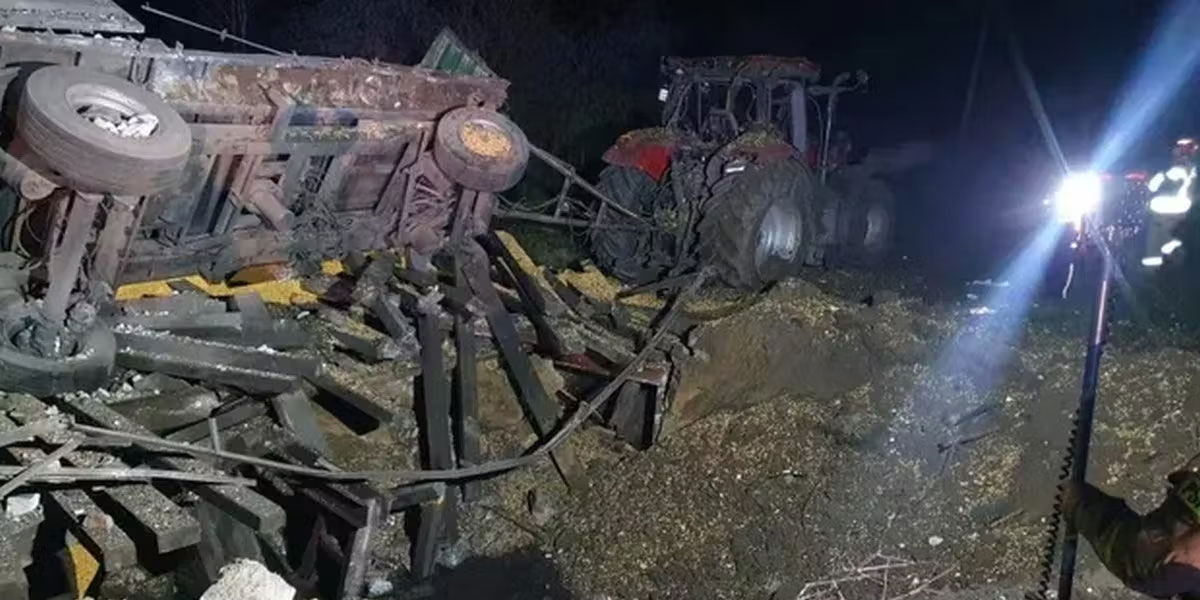 After two people were killed in a Russian-made missile attack on Poland, there are fears that the world has reached the brink of World War III.

According to the international news agency, a serious increase in tension between Russia and Western countries is expected after two people were killed in Poland by at least one Russian-made stray missile attack.

A senior US intelligence official says Poland has been a full member of NATO since 1999 and the attack could cause a serious escalation of tensions between Russia and the West.

However, in the light of the preliminary investigation report, the US authorities have confirmed that the missile was not fired at Poland from the Kremlin.

U.S. officials say the missile targeting Poland was fired by Ukrainian forces at an incoming Russian missile that accidentally landed in Poland.