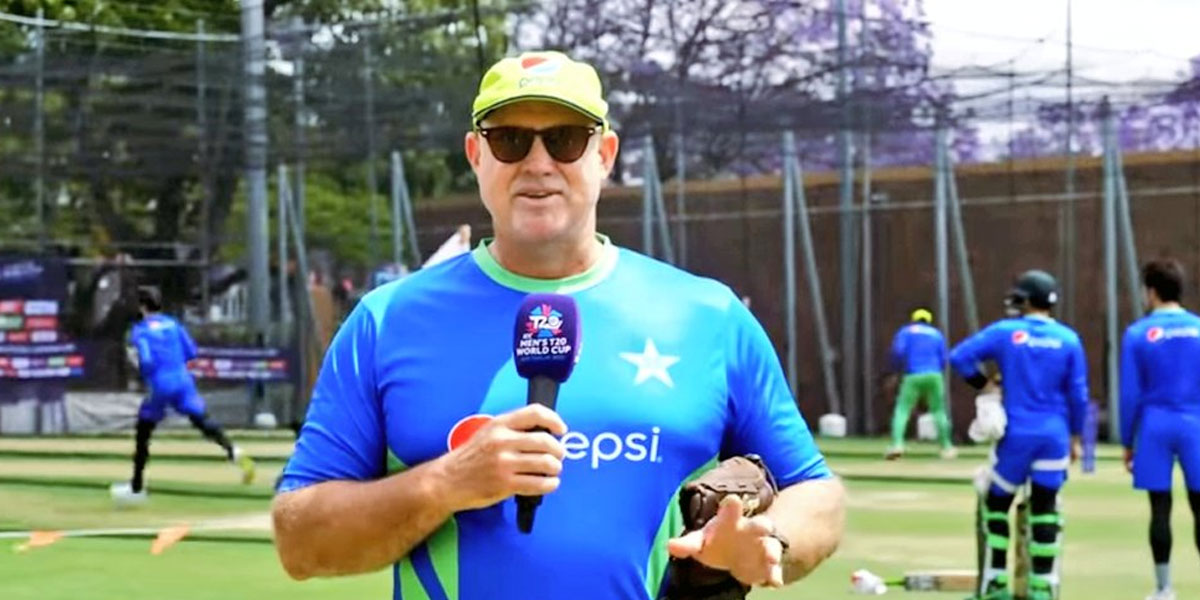 Mentor of the national cricket team, Matthew Hayden, says that thanks to the prayers of 230 million people, the team has reached the semi-finals.

During the pre-semi-final press conference in Sydney, Matthew Hayden said that Pakistan had made their way to the semi-finals by defeating South Africa, Pakistan team can do well on any day.

The team mentor said that the national team was seen in its original form in the match against Bangladesh.

He said that openers play a key role in the knockout stages of the World Cup. Babar and Rizwan are the number one combination, Babar Azam and Rizwan handle the pressure well at the start.

Mathew Hayden said that every player has good and bad times on the field of play, Babar Azam is a world class player, can surprise the rival team at any time. I hope Babar Azam’s form will return soon.

The team mentor further said that throughout this tour, Mohammad Haris was watching fast bowlers in the nets. Mohammad Haris is a brilliant and fearless batsman.

“We have a world-class fast bowling line-up,” he said. Happily, Shaheen Shah Afridi is back in full swing.

Matthew Hayden said that Pakistan and India are happy to be in the semi-finals, the team that handled the pressure well at the MCG was the winner.

Regarding the semi-final against New Zealand, he said that Asian teams are never easy opponents at the Sydney Cricket Ground.

Matthew Hayden said that the middle order is performing, which has improved the performance of the team. This time also like 1992, this team can make a successful trip to the World Cup.

Who will win the semi-final between India and England in Adelaide, the secret has been revealed
‘Legendary cricketer Abdul Qadir inducted into the Hall of Fame, declared the unforgettable inventor of Google’
Comment